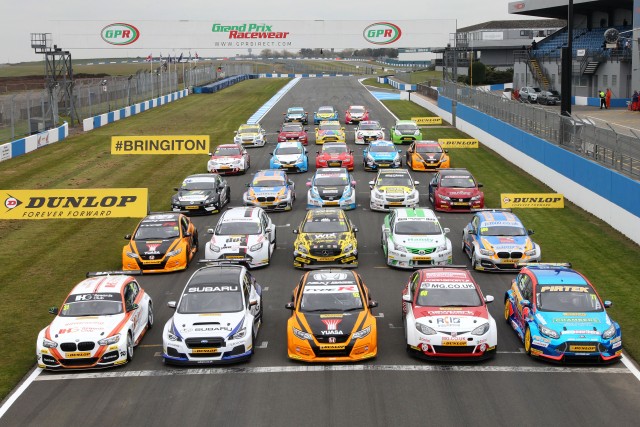 The British Touring Car Championship has confirmed a record 32 car full season entry for the 2016 campaign.

Britain’s premier race series unveiled its capacity line up at the season launch at Donington Park which will see five former champions and 11 manufacturers represented on the grid.

The influx of competitors has seen all 32 of the TOCA BTCC licences, similar to V8 Supercars’ Racing Entitlement Contracts, issued for the first time. 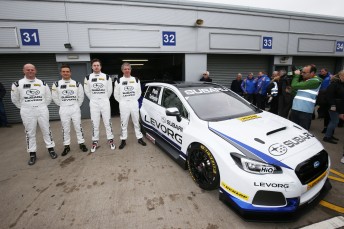 This year will see Subaru enter as a full blown manufacturer courtesy of a four car effort from Team BMR.

The Japanese manufacturer will use its Levorg wagon as the base of its NGTC BTCC entry, which will be piloted by two-time champions Jason Plato and Colin Turkington, alongside James Cole and Warren Scott.

Subaru joins Honda, MG and BMW in the battle for the Manufacturers’ championship.

Meanwhile, Motorbase Performance returns to the grid with its Ford Focus entries, driven by 2013 champion Andrew Jordan and Mat Jackson. 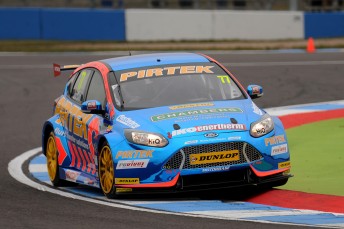 The BTCC has struggled to reclaim the glory of the super touring era of the 90s, but championship boss Alan Gow is convinced the series is returning to its halcyon days.

“This truly is a golden era for the BTCC and our developments in recent months further underline its strength and position as Britain’s most successful motor sport series – and by a very big margin,” said Gow.

“I’m also really pleased with the increasing amount of new talent that’s been coming into the BTCC over the last few years. Make no mistake, many will go on to become the future ‘household names’ of the BTCC and are set for great long-term careers in Britain’s biggest championship.

“Our fantastic capacity line-up for 2016 looks set to be even more competitive and enthralling than ever – I’m genuinely excited to see how the season unfolds.”

Neal put the Halfords Honda Civic on top during in the pre-season test with the three-time champion heading new MG recruit Sutton.

The 30 race championship begins at Brands Hatch from April 2-3.