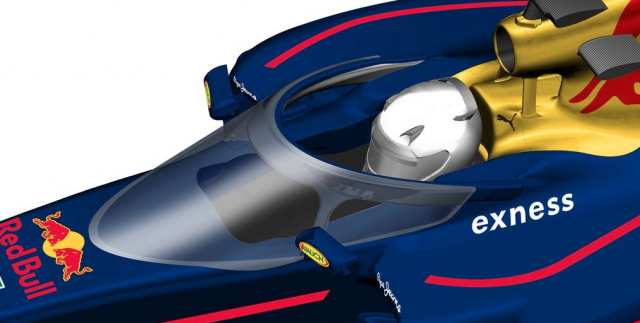 Red Bull Racing has released images of its head protection concept to rival the Halo system which has been earmarked to be introduced into Formula 1 next year.

The Milton Keynes squad’s proposal sees a transparent screen attached to the cockpit which is angled to divert debris away from the driver’s head.

The release of these images comes after the FIA’s safety delegate Charlie Whiting announced that the Halo head protection device, developed by Mercedes and Ferrari, is on course to be introduced in 2017.

Whiting acknowledged Red Bull’s concept in his annual media briefing at Albert Park, but believes it would be unlikely for it to be introduced ahead of Halo.

“The Red Bull system is an alternative to that, it is considerably behind in development and it has never been tested,” said Whiting of the Red Bull design.

“It could offer additional protection but I have got my doubts as to whether it could be implemented for 2017 whereas the Halo could.

“I don’t think we would delay it because we felt there is another better one coming.” 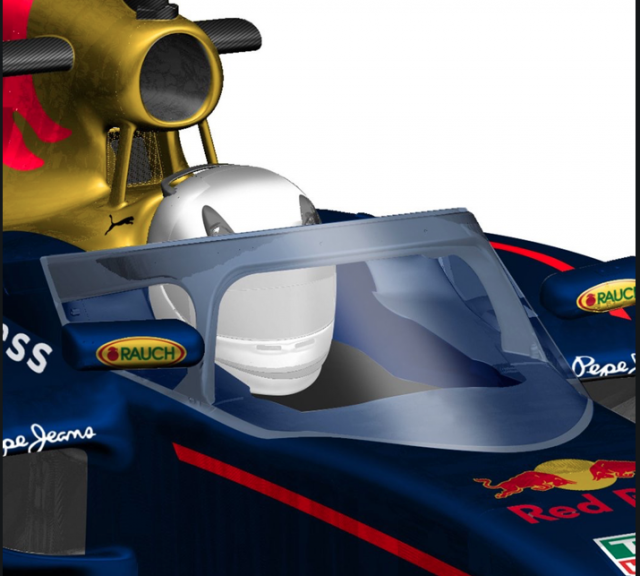 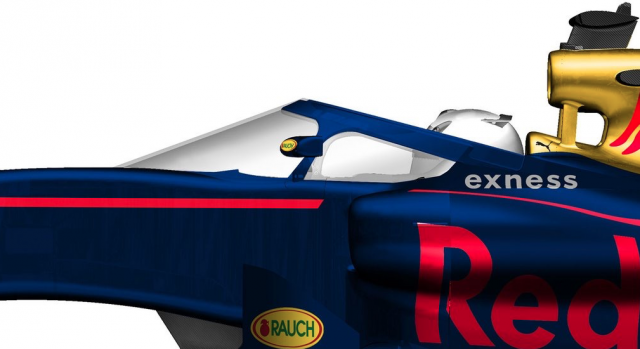 Next Story Pole for Hamilton in bizarre knockout qualifying