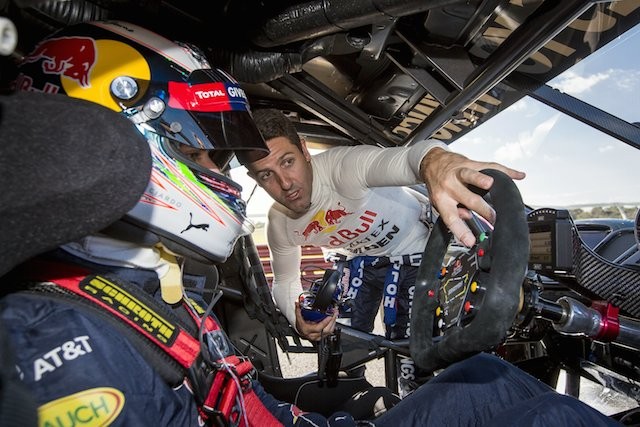 Converted by the team last year to sport ‘panel van’ bodywork, the Holden Sandman utilises the chassis that Jamie Whincup used during the early stages of the 2013 season.

Under the guidance of Whincup, Ricciardo drove the car at Sandown as a Red Bull promotion ahead of Albert Park’s Formula 1 season opener.

“I’m glad I got a little taste of what it’s all about,” said Ricciardo of his V8 Supercar experience.

“Obviously as a kid you watch V8s and I still keep tabs on it all. I’m a fan of motorsport in general, not just F1.

“I’ve been doing formula racing since I was young, so I’m not used to having a roof over my head. Visibility is a bit different, picking your points and that.

Ricciardo joked that his feedback on the car will help Whincup during the AGP V8 Supercars support races this weekend.

“I had a bit of running commentary from Jaime (via the radio) and was relaying some data back to him,” smiled Ricciardo.

“Most likely he (Whincup) will win this weekend. The feedback I gave was invaluable. Car set-up was key.

“I think they were comments like ‘this thing’s got a lot of power’, ‘I’m scared to go full throttle at the end of the straight’ and stuff like that.

“Hopefully he can use that for the weekend.” 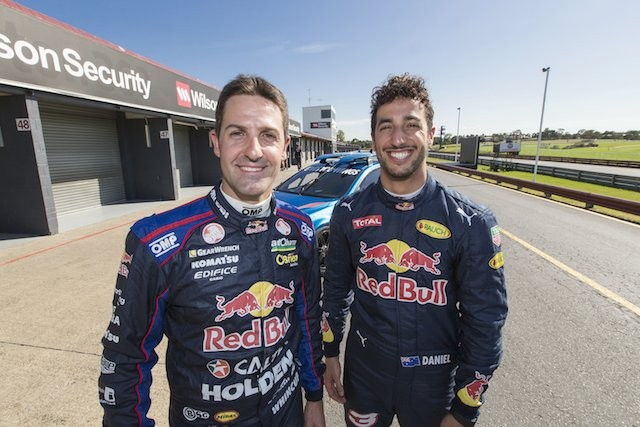 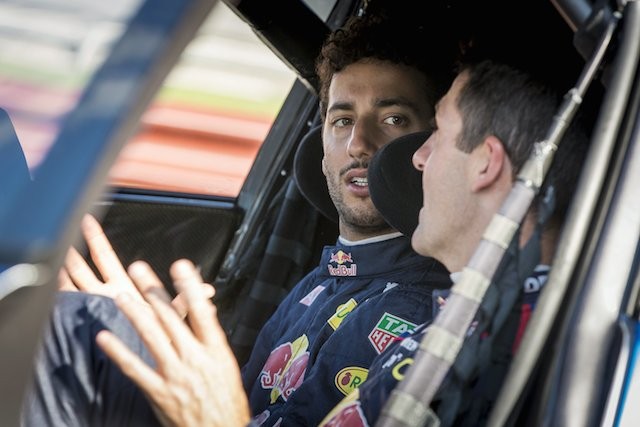 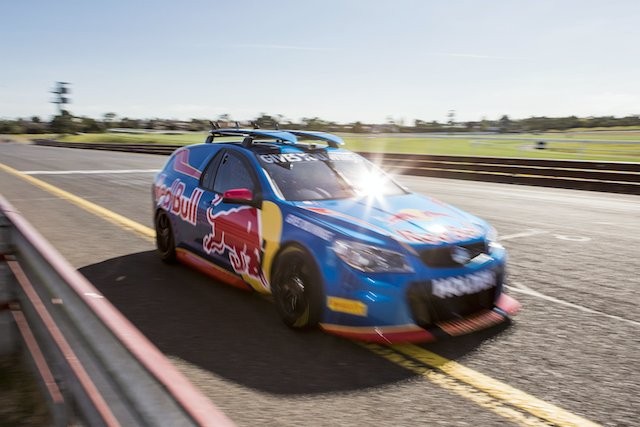 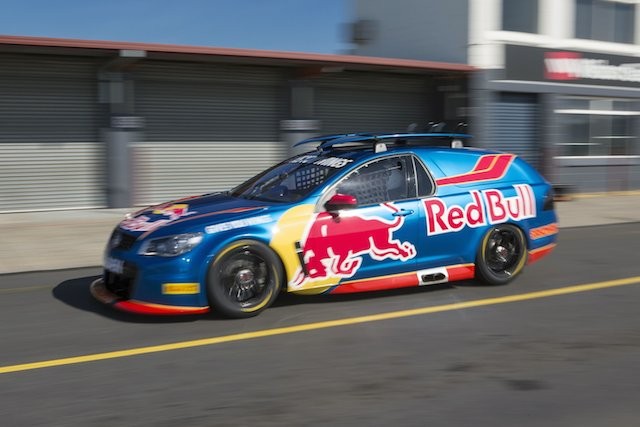 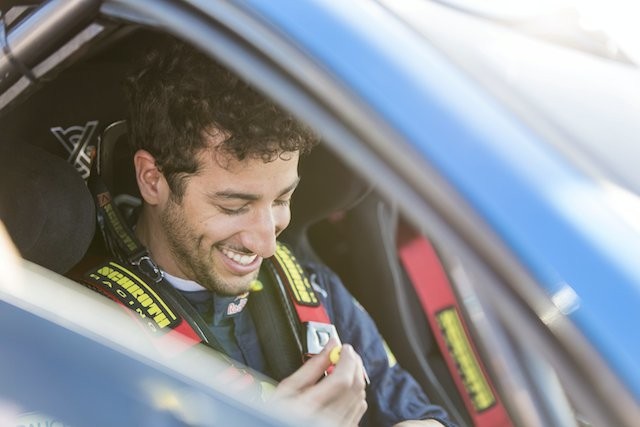 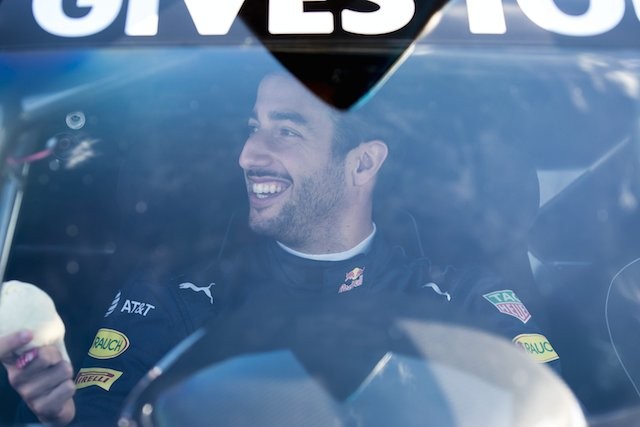