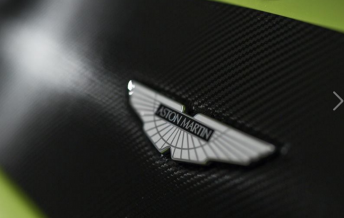 Aston Martin will return to F1 with Red Bull

Aston Martin is poised to confirm a return to Formula 1 under a new partnership with Red Bull Racing.

The deal is expected to be announced just hours before the cars hit the track for opening practice at Albert Park.

Aston Martin has been linked to a Formula 1 program since midway through last year, with the famed British marque having held talks with both Force India and Williams.

While Force India was considered the favourite to strike a deal, Red Bull’s split with Renault has paved the way for Aston to align with the four-time world championship winning outfit.

Red Bull continues to run Renault engines, but no longer sports branding from the French marque or sister company Infiniti on its cars.

Aston Martin CEO Andy Palmer and marketing boss Simon Sproule are both present at Albert Park ahead of the program’s launch.

The company has not been involved in grand prix racing since 1960.