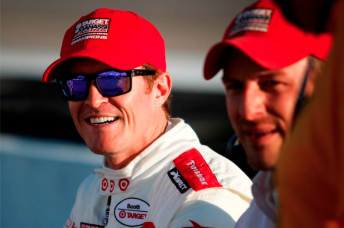 Dixon, who will join the squad for this weekend’s Sebring 12 Hours, is eagerly anticipating the opportunity to tackle Le Mans, which will see Ford return as a manufacturer effort 50 years on from its triumph by fellow Kiwi’s Chris Amon and Bruce McLaren.

“For once I’m the rookie as this will be my first Le Mans,” said Dixon.

“I’m excited to make my Le Mans debut in the Ford GT. I’ve been in the car a few times in testing so I know we have a great race car here.

“Like any driver it is a dream come true for me to race at Le Mans and I can’t wait to get started. 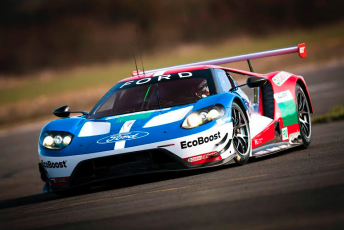 “The history of Ford at Le Mans is very well documented and I’m proud to be part of this very special program.”

Chip Ganassi Racing has also confirmed that American Billy Johnson will join Stefan Mucke and Olivier Pla in the #66.

An all British line-up will pilot the #67 with former Nissan LMP1 driver Harry Tincknell joining Andy Priaulx and Marino Franchitti.