Dan Wheldon book to be launched in May

Dan Wheldon book to be launched in May 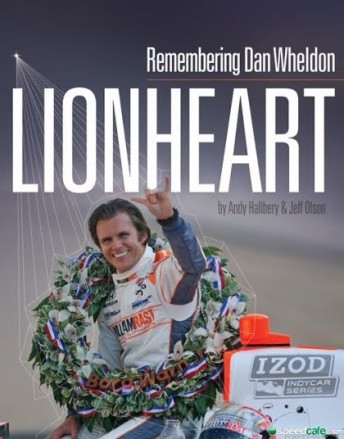 A book paying tribute to the late Dan Wheldon is set to be launched in the lead up to the 100th running of the Indianapolis 500 in May.

The British IndyCar driver, whose career included an IndyCar title and two Indy 500 crowns, was killed in a horrific multiple car crash at Las Vegas Motor Speedway in 2011.

The project has the full support of the Wheldon family with a portion of the proceeds being distributed to Wheldon’s chosen charities, the Alzheimer’s Association and the DCW Foundation.

“I want to say a huge ‘thank you’ to everybody involved for their dedication to creating this book, and to everyone who contributed, too,” said widow Susie Whedon.

“The response has been truly incredible. It shows just how many people’s lives Dan touched, and is a wonderful legacy for our two boys, Sebastian and Oliver.”

The book will be available to pre-order soon ahead of its launch in May. Details on how to pre-order will be released on www.indycar.com.