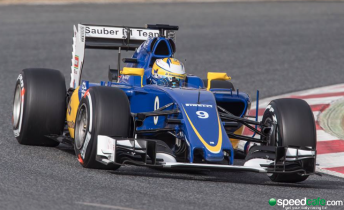 Sauber has confirmed its staff have received their overdue salaries for February as the team prepares to begin the new season in Melbourne.

The Swiss operation confirmed this week that a cash flow problem had delayed the payment of wages to team members.

However, the team’s communications manager Robert Hopoltseder has now announced that the issue has been resolved.

Sauber is said to be involved in advanced talks with a new title sponsor as it looks to shore up its finances.

The team will arrive in Melbourne next week for the opening round of the season at Albert Park.

Previous Story Circuit boss confirms US GP will go ahead