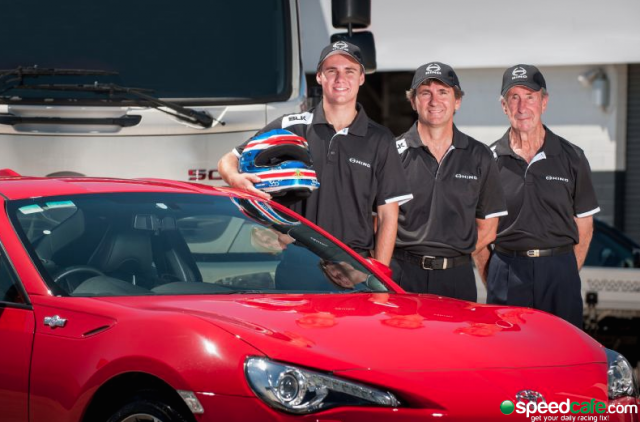 The 17-year-old steps into the category after winning Class B of the Porsche GT3 Cup Challenge last year with Scott Taylor Motorsport.

Seton, the son of two-time Australian Touring Car champion Glenn and grandson of 1965 Bathurst winner Barry, will compete in all five rounds of the Toyota-backed competition.

Renowned suspension expert Glenn is currently overseeing the build of his son’s car to technical rules formulated especially for the Australian series by Toyota and Neal Bates Motorsport.

“I’ve got a lot to live up to, with dad and pop’s success,” said Aaron, who started the year with a Bathurst 12 Hour class victory aboard a MARC V8.

“But heading into this series, I see their experience and support as a big advantage, and I’m keen to make them proud.”

Up to 32 of the Toyota 86s are expected for the opening round at Winton Motor Raceway on May 20-22. 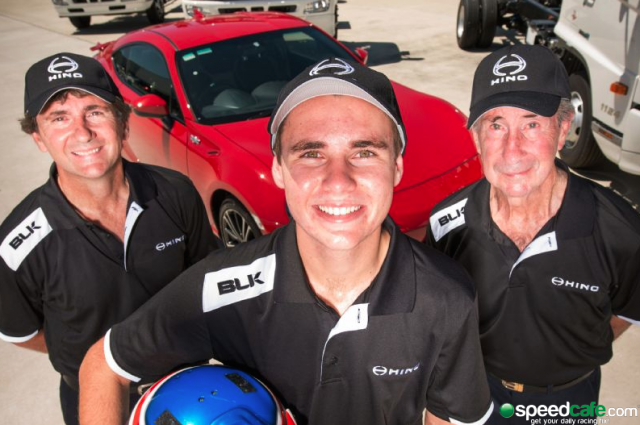 Seton will compete with backing from truck firm Hino