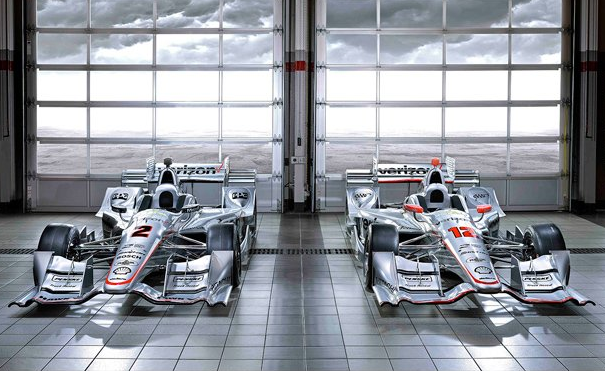 Australian ace Will Power and Juan Pablo Montoya will run a striking anniversary livery on their Team Penske machines at the opening round of the Verizon IndyCar Series at St Petersburg this weekend.

Both Power and Montoya will take to the streets in silver Dallara-Chevrolets to mark the 50th year celebrations of one of the greatest racing teams in the world.

The predominantly silver livery incorporates red flashes and black writing, depicting the three colours that have become synonymous with the team.

Under the guidance of founding owner Roger Penske, the squad has a become one of the most successful operations in the world signified by a record 16 wins in the Indianapolis 500.

Power became the first Australian to win the IndyCar Series in 2014 while Montoya, who narrowly beat the Toowoomba driver at Indianapolis 500 last year, was beaten on a countback in the 2015 IndyCar Series.