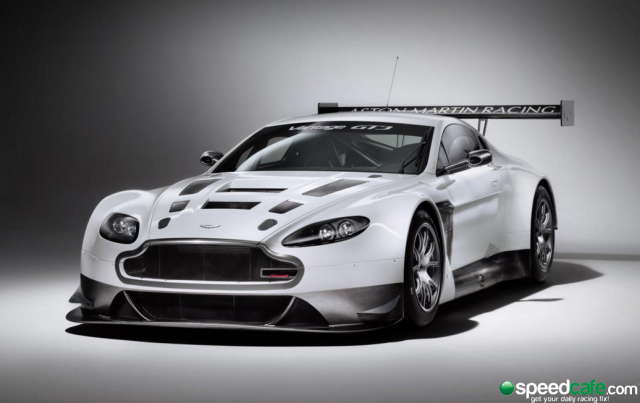 Aston Martin is set to field a factory entry in next year’s Liqui-Moly Bathurst 12 Hour, according to reports from the Geneva Motor Show.

The British manufacturer told motoring website Wheels that the firm intends to field its new Vantage in the Mount Panorama endurance classic with one of the seats filled by brand boss Andy Palmer.

It is expected the driver line-up will also feature a selection of factory Aston Martin pilots and possibly a local racer.

The manufacturer was absent from this year’s event having previously been represented by Craft-Bamboo Racing, Motionsport and Australian GT owner Tony Quinn.

“I’m planning on racing in it (the 12 Hour) next year,” Palmer told Wheels at the Geneva Motor Show.

“For me it has always been one of those dreams to go and race at Bathurst. and now there’s an opportunity to go and do it next year.

“It’ll be a factory team. I don’t think we’ll team up with any local teams,” he added.

“We may bring in a local driver but we’ll work that out. We’ve started to put a team together.

“We’ll find a good Aussie to help us along; there are plenty of them.”

Aston Martin’s latest specification Vantage is due to make its debut in the Australian GT Championship at the Australian Grand Prix meeting later this month, courtesy of Quinn.

Speedcafe.com understands the Australian GT boss is due to meet with Palmer at Albert Park to discuss possible involvement with the series.