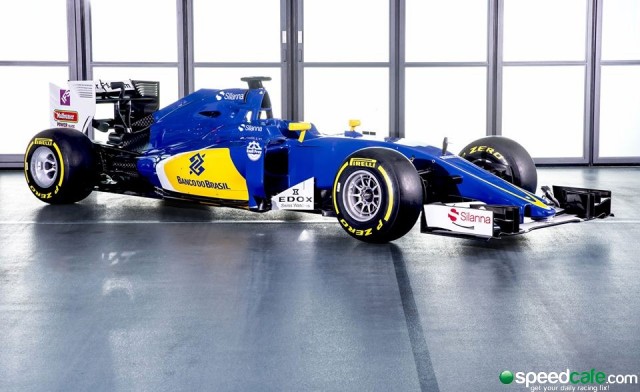 Sauber has released images of its new C35 Formula 1 car which will make its debut at this week’s final pre-season test at Barcelona.

The Swiss team’s latest challenger will once again benefit from Ferrari power with the car maintaining its striking blue and yellow livery.

Sauber has delayed the launch of its C35, electing to complete last week’s first pre-season test with a modified version of its 2015 car.

The C35 will be piloted by an unchanged driver line-up of Felipe Nasr and Marcus Ericsson who helped the team to eighth position in the championship last year.

“Obviously, there’s a certain position we’d like to achieve.

“But, to start with, it’s important to become established in mid-field. Only then are we going to focus on individual positions.”

Sauber technical director Mark Smith has described the C35 as an ‘evolution’ of its predecessor.

“For the development of the Sauber C35-Ferrari, we slightly changed the philosophy of how we developed the car aerodynamically,” said Smith.

“It sounds little, but the impact on the development of the car is significant. When looking at the Sauber C35, it is very much an evolution.”

The C35 is due to hit the track for the first time on Tuesday. 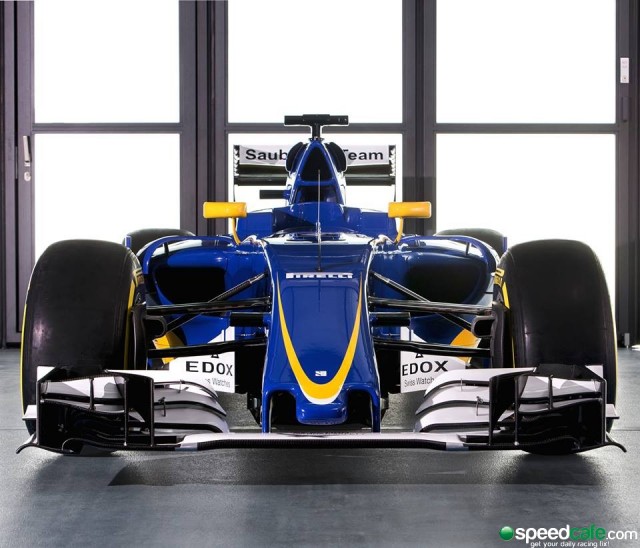 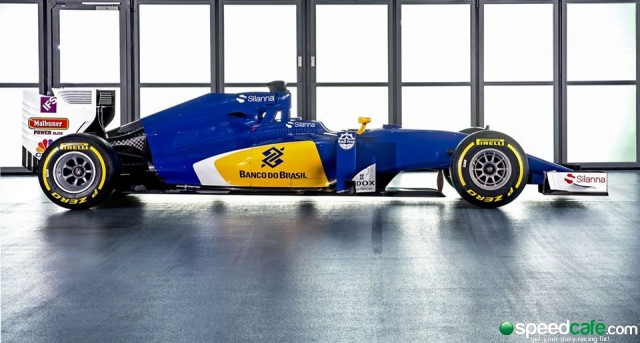