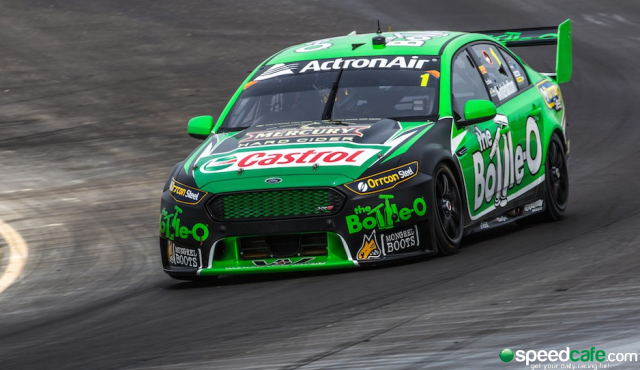 The V8 Supercars Championship is about to fire into action for another season with the 26-car field prepared for battle.

With liveries uncovered, cars tested and a host of driver and crew changes over the off-season, the field is set to launch the first competitive shots of 2016 at the signature Clipsal 500 this weekend.

For the first time since 2011, six-times V8 Supercars champion Jamie Whincup will revert to using #88 on his Triple Eight entry.

Will the title come down to a straight fight between Winterbottom and Whincup?

Or will another contender, such as new Red Bull signing Shane van Gisbergen or Winterbottom’s returning team-mate Chaz Mostert, step up?

Who will be triumphant and claim the 2016 V8 Supercars Championship trophy?