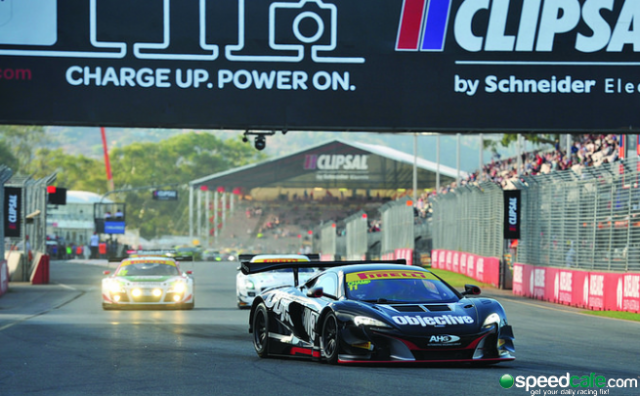 The Australian GT Championship has launched a new award aimed at gentleman drivers.

The new-for-2016 Gold Driver Cup is eligible for drivers over 40 years of age, ranked Pro 4 or less which compete without a co-driver during the CAMS Australian GT Championship.

The eligible driver who accumulates the most points over the course of the season will receive the inaugural Gold Driver Cup along with a yet-to-be announced prize.

Nine drivers have already registered to compete for the new award.

“The Gold Driver Cup is an exciting new addition to the CAMS Australian GT Championship and is recognition for the drivers who make up the backbone of the category,” said Australian GT category manager Ken Collier.

“We’ve already had strong interest from competitors and we look forward to what will be a hotly contested and sought after award.

“Every competitor is important to us and this is the perfect way to recognise those who invest so much of their time and energy to come racing with Australian GT.”

Australian GT will kick off the new season with the opening round of the sprint series at the Clipsal 500 this weekend.