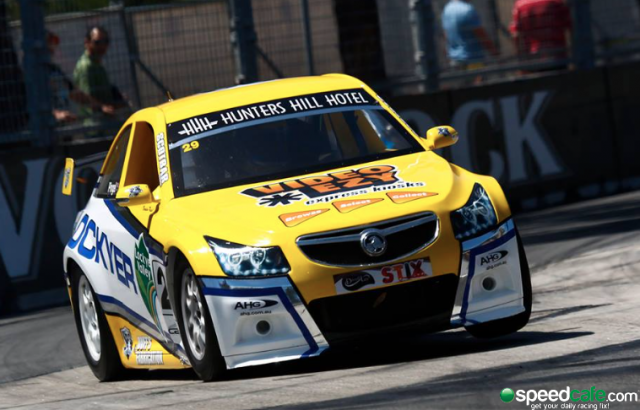 The popular pint-sized race cars are gearing up for their 16th season with Adelaide the first of a seven round championship.

The 41 car entry will be the largest grid on show at the Clipsal 500 with the field bolstered by the return of two-time champion Kyle Clews, who is expected to take the fight to reigning winner Brendon Pingel.

The category will also feature two female racers with debutant Emma Clark joining the experienced Ruth Bowler on the grid.

Aussie Racing Cars returns to Clipsal this year after missing out on a slot 12 months ago.

“We had an amazing array of comments on our Facebook page when we published the calendar and Clipsal was again our first round,” said category manager Brad Ward.

“The public love the cars and racing and our teams love the circuit. I have no doubt we’ll put on a spectacular display once again.”

The category is scheduled to contest four 8 lap races during the weekend.