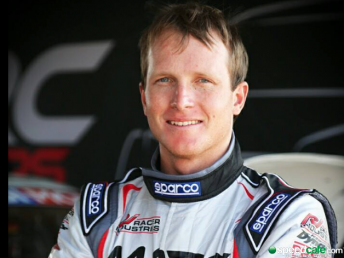 The former Australian Formula 3 Championship driver secured the drive in the six round Lamborghini Huracan series following a successful test with the German outfit last year.

Since finishing as runner-up in the 2014 Australian Formula 3 Championship, Gersekowski has moved away from open-wheel categories having driven for the MARC Cars Australia operation in the Creventic Endurance Series.

The 23-year-old’s latest opportunity will see him expand into GT racing, driving alongside Belgian driver Sarah Bovy in the Blancpain GT support series. 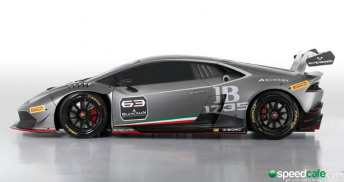 Having switched his attention to GT, Gersekowski is hoping the drive will springboard his career in the category.

“It’s very exciting. It is the next step in my career and I think we have made the right decision,” Gersekowski told Speedcafe.com.

“I had originally had my sights set on open-wheels but having done a few rounds in the Creventic Endurance Series with MARC Cars Australia it has opened my eyes to GT racing.

“Leipert invited me over for a test day with the factory Lamborghini team last October.

“We were looking at our options this year but after that test day we started talking and we have come to an agreement.

“I can’t wait to see how professional its is going to be and to be around some big GT teams.

“There will be opportunities to impress some Blancpain GT teams too which is great.

“The Leipert team has a got a very good history. I’m not going to set any unrealistic expectations. The main one is to finish the races and keep the car clean.”

Gersekowski will head to Italy’s Monza circuit for the opening round from April 22-24.