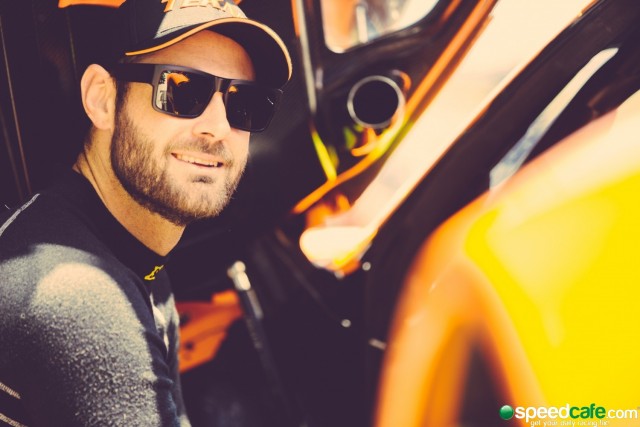 Shane van Gisbergen will continue as a factory McLaren GT driver this season, the British marque has confirmed.

The announcement follows the Kiwi’s campaign with Von Ryan Racing in last year’s Blancpain Endurance Series, which yielded two wins from four starts, and victory in the recent Bathurst 12 Hour.

McLaren is yet to confirm Van Gisbergen’s exact program, stating only that “he will continue to race at the highest levels of GT racing with a McLaren GT customer team in 2016” in “several races across Europe”.

‘I am really pleased to confirm that Shane will race in a McLaren again in 2016 after such a strong debut season,” said McLaren GT managing director Andrew Kirkaldy.

“He has proved himself as one of the quickest drivers on any grid since joining us last year, and his record of results speaks for itself.

“The Blancpain Endurance Series is one of the toughest on the calendar, so to compete so competitively, and take two victories is a huge result.

“The recent performance in Bathurst with Tekno Autosports reinforced what we already knew about him, and underlined the level of talent and ability he has, and we are looking forward to getting back out on track this season and seeing what more we can achieve.’

Van Gisbergen’s continuation with McLaren comes as he prepares for his first V8 Supercars Championship event with Red Bull Racing Australia in Adelaide next weekend.

“It is an awesome opportunity to be a McLaren GT Factory Driver again this season,” said Van Gisbergen.

“2015 was a great year for me with race wins in the Blancpain Endurance Series and Australian GT.

“The 650S GT3 has been improving every time I drive it, and I am looking forward to 2016 and hoping again for an enjoyable and successful year of racing.”