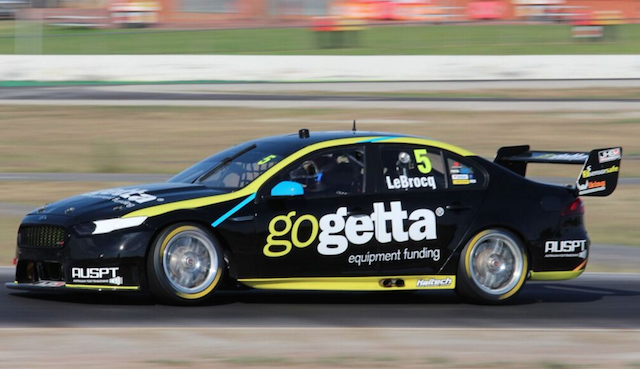 Twenty-seven cars have entered the opening round of the Dunlop Series in Adelaide, where V8 Supercars’ Car of the Future will be pitted against the category’s previous generation machinery for the first time. 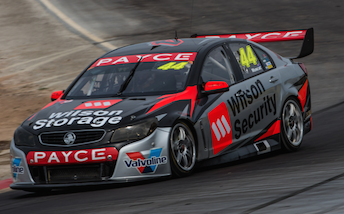 The field contains 11 of the COTF chassis, headlined by a pair of Ford Falcon FG Xs from Prodrive Racing Australia for series favourite Jack Le Brocq and team-mate Garry Jacobson.

The previous generation entries are likely to be led by 2002 and 2014 series winner Paul Dumbrell, who returns to Eggleston Motorsport’s Holden stable for a third season. 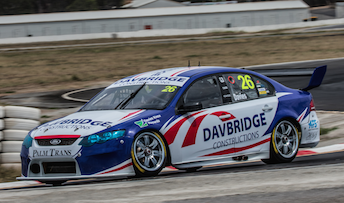 Eggleston is also fielding reigning Kumho Series winner Liam McAdam, while Jack Perkins is expected to drive its third entry in Adelaide after testing with the squad at Winton earlier this week.

MW Motorsport’s Bryce Fullwood and Shae Davies are likely to be among the other competitive previous-gen entries.

Like Eggleston, the Ford team is still working on a deal to field a third car, with its participation not guaranteed.

Another experienced hand, Taz Douglas, returns for a second spell in THR’s ex-Kelly Racing Holden, having completed the first four rounds with the team last year. 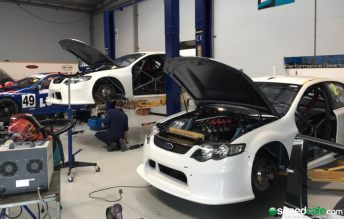 Parity between the old and new machinery promises to be a major talking point for the season, with V8 Supercars vowing to closely monitor the relative competitiveness of the cars.

Allowing the latest homologation COTF machinery into the field, most notably the FG X specification Falcon, has predictably been a touchy subject with the established Dunlop Series teams.

Twin-spring dampers remain banned for the COTF cars in a bid to reduce costs and minimise data transfer between the two series, while the Supashock dampers also continue to be outlawed.

The previous generation cars have meanwhile been upgraded to 18-inch wheels this year, although have not been allowed to move to the bigger COTF brake package.