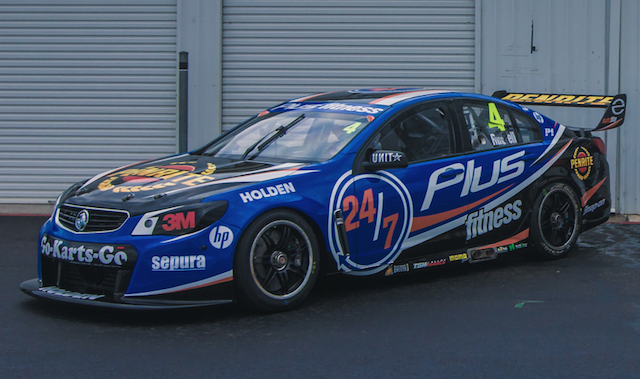 Nilsson has been appointed as the liaison between the factory Holden squad and Erebus, which has dumped its Mercedes AMGs to run two ex-Walkinshaw Holdens.

Erebus purchased one of the two cars, which will be driven by David Reynolds, while the other has been brought to the team by Russell and backer Dragon Motor Racing.

Today will see the two Commodores run at Winton, undertaking a pre-season test that was postponed from Monday in order to give the squad more time to prepare.

With the change in manufacturer coinciding with a relocation from Yatala, Queensland, to Erebus’ existing GT workshop in Moorabin, Victoria, finding quality staff has proven a major challenge.

Erebus general manager Barry Ryan says he will be involved in the engineering team this season, joined by Gold Coast-based part-timers Campbell Little and Aaron Kelly and Walkinshaw’s Nilsson.

Nilsson engineered Walkinshaw Holdens to V8 Supercars Championship and Bathurst 1000 wins in the 2000s, before stints in management at Prodrive and then back with the Holden team.

He had been the technical director at the team in recent years, but has been replaced in that role by Alex Somerset amid the move from four cars back to two.

“Mat is helping project manage the link between Walkinshaw and Erebus this year,” Ryan confirmed to Speedcafe.com.

“It makes sense that we can utilise him to engineer one of the cars, especially for Aaren’s first season in the main series.

“Between Mat, Campbell, Aaron and myself, I think we’re in a really good position engineering wise.”

Another new recruit is Joe Sasso, who joins the team as crew chief after losing his position at Walkinshaw in the restructure.

Ryan reports that there are approximately a dozen full-time staff on the V8 Supercars team, which will be supplemented by part-timers, including a cast of youngsters.

“It was always going to be hard and we’ll have some teething problems,” said Ryan of the recruitment process.

“But I think even some of our junior guys are the right guys. We’ve just got to be patient with them and teach them the right way to do things.”

The team’s new structure has been built around efficiency and includes access to a spares package that Walkinshaw will carry.

Only needing to outlay for one of the two cars was, admits Ryan, crucial in the decision to remain a two-car team.

“It’s an arrangement that works for them and works for us,” said Ryan. “If not for that then we would have been back to one car.”

The deal is a major opportunity for 24-year-old Russell, who has run with his family’s team in the Dunlop Series for the last six seasons.

Russell made his main series debut at Bathurst last year in a Holden leased from Dragon owner Tony Klein and is eager to make the most of his full-time chance.

“I’m super excited to be getting back behind the wheel,” said Russell ahead of today’s test.

“I don’t have any expectations. I just want to shake out the cobwebs, learn the car and become more familiar with the team.” 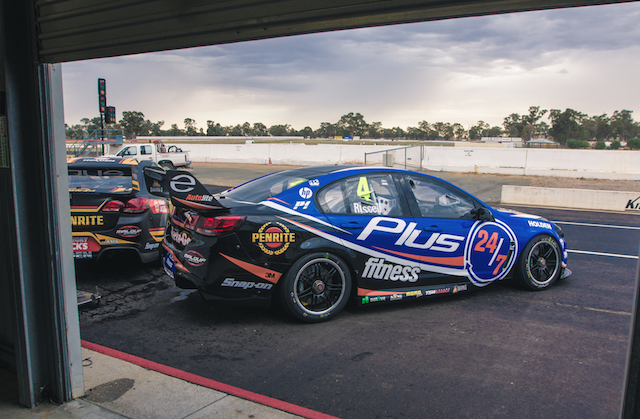 Russell will have his first drive of the car today