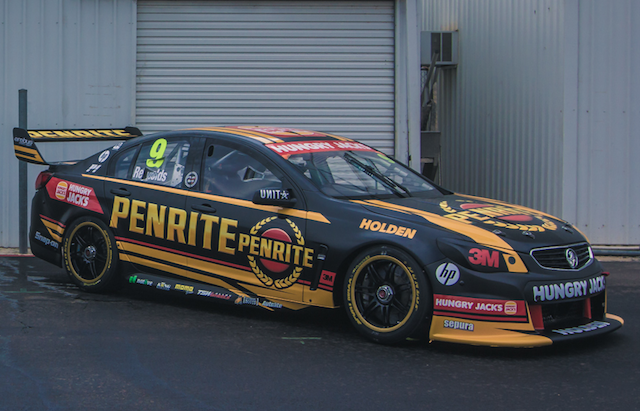 Erebus Motorsport general manager Barry Ryan expects that star recruit David Reynolds can fight among the top 10 from the outset this season.

The team has this morning revealed a fresh Penrite livery for the former Prodrive man’s Holden ahead of its test at Winton Motor Raceway.

Having dramatically switched manufacturers and states in the off-season, many are expecting Erebus to struggle, at least in the early events.

Ryan however is confident that the combination of Reynolds and the team’s Walkinshaw machinery can be an immediate force.

“We’ve done our homework and no matter what anybody thinks, we know what our plan is,” he told Speedcafe.com.

“My honest expectations are that we can run in the top 10 at Clipsal. It would be almost disappointing to be just in the top 10.

“We’ve got a guy that finished third in the championship last year so it’s up to us to give him the goods he needs.

“The package we’ve got won at Clipsal last year, so when you add that together there’s no reason we can’t run in the top 10.”

Ryan says the focus of today’s test will be to have Reynolds and engineer Campbell Little assess the cars and find a development direction.

“Both myself and Campbell have worked with Dave before and we know he doesn’t always drive the same car everybody else does,” said Ryan.

“He’s got his own style and his own needs. We’ll be working a lot during the test to individualise the car to what he wants.”

While the squad has a link with Walkinshaw, Ryan insists that his team intends to bring its own developments to the cars as soon as possible.

“They (Walkinshaw) continue to develop and we will choose whether we want to buy upgrades that they produce or not,” he said.

“But we’ll still do our own thing. We’re still going to be Erebus Motorsport and will put our own stamp on the car as soon as we can.”

The new Erebus structure sees the team running its own car for Reynolds and a customer entry for Aaren Russell.

CLICK HERE for more on Russell’s Plus Fitness Commodore. 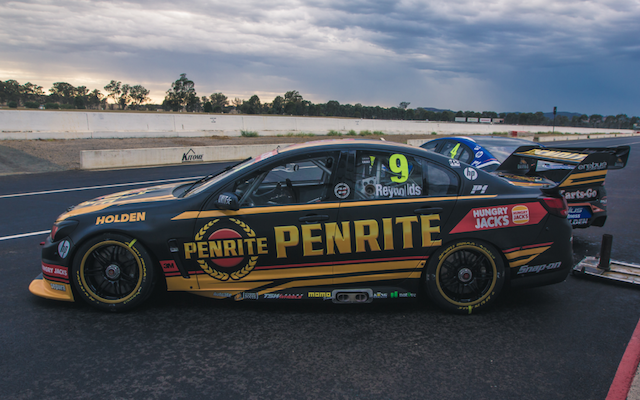 The Penrite entry will be on track at Winton today