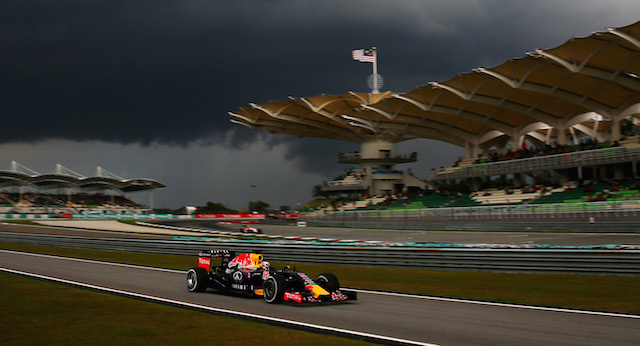 Resurfacing of the 5.54km track which started soon after the MotoGP pre-season test earlier this month sees the venue closed until May 8.

Among the key upgrades are a much needed solution to ongoing drainage problems which involves gradient changes, a slightly modified pitlane entry and alterations to gravel traps which were proposed by consultants late last year.

“We have organised a meeting to discuss the improvements that our consultants have proposed so we will see what happens,” Razlan told Speedcafe.com.

MotoGP riders tested their new-for-2016 Michelin rubber at Sepang just ahead of the resurfacing work but the FIM have requested that another hit-out from factory test squads be undertaken in advance of the October 30 round.

“All the data that Michelin gathered is probably useless so the FIM now want to test again with the factory test squads,” he said. 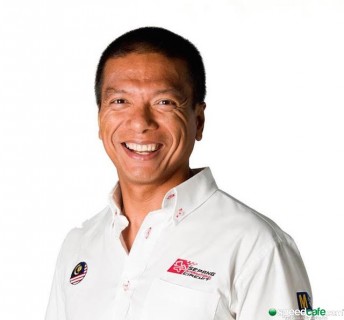 Razlan’s staff will be under immense pressure this year with the Formula 1 Grand Prix moving to October 2, meaning the circuit will host two world championship races within the space of a month for the first time.

“It is going to be a challenge. It is the first time we are doing two world championship races in the same month,” he said.

“The closest we came previously was two F1 races in four months when it switched from October to Round 2 in the early 2000s.”

Sepang’s F1 date switch to two weeks after the Singapore Grand Prix is the first in a fresh three-year contract struck with long-time svengali Bernie Ecclestone.

After lobbying Ecclestone to help with support races, Razlan said the billionaire Brit had offered to bring GP2 and GP3 however the price was too high.

“I was very clear to Mr Ecclestone that they need to emulate what MotoGP was doing with Moto3 and Moto2 with strong support races as well,” Razlan explained.

“He (Ecclestone) is beginning to listen and offered to bring GP2 and GP3 in October but unfortunately it is above and beyond what is approved by the Government.”

Work at Sepang, which also includes replacing hospitality chalets with permanent structures and the building of an advanced driver safety facility, finishes a week before it hosts the World Superbike round on May 14-15.

Next Story Hulkenberg sets the pace on third day