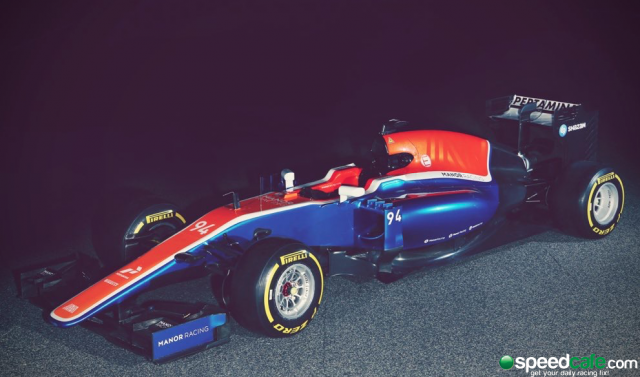 Manor F1 expects its new 2016 chassis to close the gap to its Formula 1 rivals after labelling the MRT05 as the ‘best car’ it has ever launched.

The perennial back marker outfit has undergone a raft of technical and personnel changes in the off-season prior to the launch of the new MRT05 headlined by the departure of bosses John Booth and Graeme Lowdon.

New recruit Pascal Wehrlein gave the car its first run at the Circuit de Catalunya before handing over the reins to his team-mate Rio Haryanto on Wednesday.

Although testing has only just begun Manor technical director John McQuillam is confident the MRT05 will bring the team closer to the midfield.

“Even at this early stage of the game, we can easily say this is the best car we’ve ever launched,” said McQuillam.

“Certainly the most developed, the most ambitious and the most aggressive.

“We had to ‘make do’ last year and that’s not what we’re here for. We build fast race cars for a living and it’s great to get back to doing what we love.

“We’re also pretty good at it, when we have the right tools for the job. So that in itself is quite special.

“The MRT05 is a contender. We really believe that. The design team have focused almost exclusively on it since the middle of last season and it’s just a whole different ballgame to any of its predecessors.

“We haven’t left any performance on the table and right now I can say there’s not a single part of the car we’d have designed differently.”