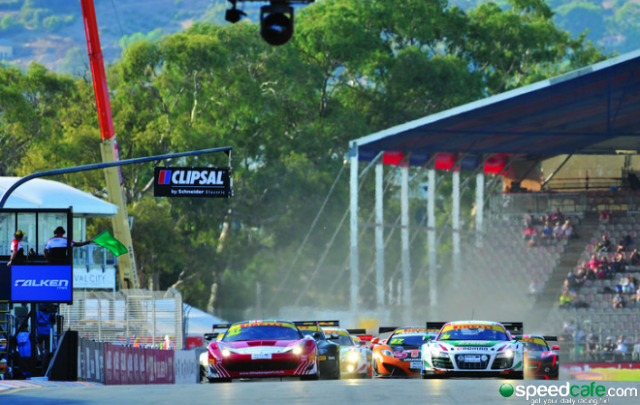 The Australian GT Championship is set for bumper grid at Clipsal

Australian GT has released its 28 car entry list for the opening round of the sprint season at next month’s Clipsal 500.

The championship will welcome seven manufacturers and a host of established drivers for three 40 minute races on the Adelaide streets from March 3-6.

The entry list is boosted by the earlier than previously anticipated debut of Steven Richards Motorsport with its factory supported BMW M6 GT3.

Maranello Motorsport remains on the entry list despite Denyer’s departure with Tony D’Alberto listed as the pilot of the Ferrari 458.

The event will also see the competitive debut of the new Mercedes AMG GT3 in Australia with entries from Mark Griffith, Scott Taylor Motorsport and Eggleston Motorsport.

Another new addition to the grid this year is Australian F3 champion Ricky Capo, who will drive a BMW Z4 GT3.

Walkinshaw Racing’s new Porsche GT3-R is not expected to make an appearance until the third round at Perth from May 6-8.