The former world championship winning squad endured one of its worst seasons on record last year finishing ninth in the standings having been hampered by a lacklustre Honda power unit.

Following the struggles of last year, the Woking squad has taken the covers of its Honda powered MP4-31 chassis which continues to follow its ‘size zero’ compact design concept.

The MP4-31 retains the shorter nose design seen on its predecessor in the second half of last year along with a continuation of its black and red livery.

McLaren boss Ron Dennis says his team has worked tirelessly over the off-season to ensure the MP4-31 will bring the operation closer to the front of the grid.

“As we embark on the second year of our renewed McLaren-Honda partnership, all of us remain united in our purpose,” said Dennis.

“That purpose is to develop our team towards our shared ambition: to win.

“We’ll make no predictions as to when those wins will come, but I can say without fear of contradiction that every member of our team has worked with truly relentless dedication over the past few months.

“The result is that MP4-31’s developmental trajectory has been usefully steepened over the winter, and I’m consequently very proud of our team’s efforts.”

Much of McLaren’s struggles stemmed from an underpowered and unreliable Honda engine.

Honda motorsport boss Yasuhisa Arai has revealed that several changes have been made to its power unit for the new season.

“Learning from last year, we’ve made changes to the compressor and other hardware of the power unit during the break, maturing our overall concept from last year,” said Arai.

“Our focus will be to test the car’s balance with the new chassis and power unit, and specifically the ERS direction during the eight days of winter testing.

“We won’t know exactly where we stand until we reach the end of the two tests, but we’re looking forward to getting back on track, gathering data, and feeding back the information to our engineers so as to prepare for Melbourne and onwards.”

Jenson Button will drive the car for the first time at the opening pre-season test which begins at Barcelona on Monday. 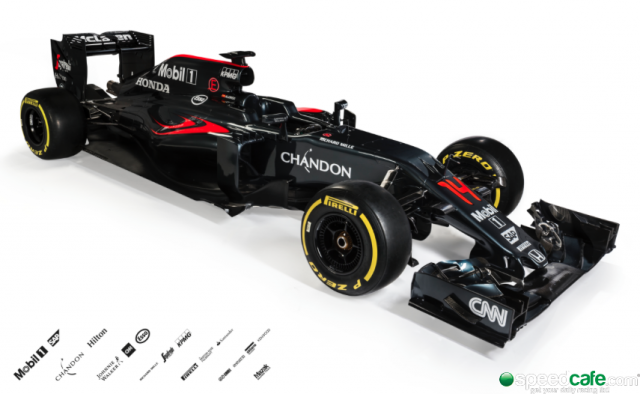 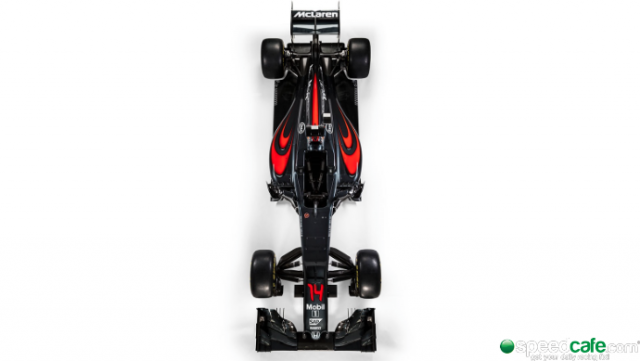