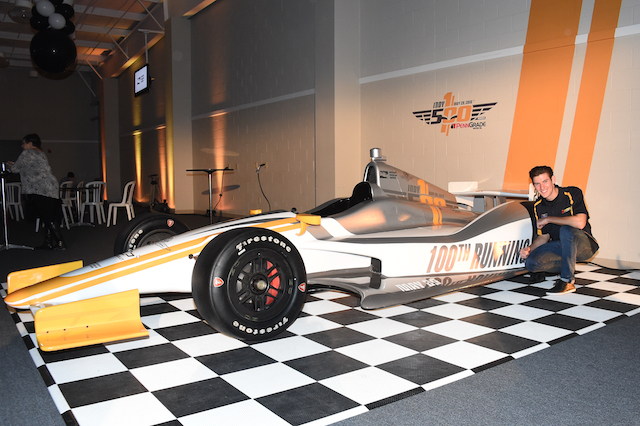 Pirtek Team Murray rookie Matthew Brabham was one of four drivers involved in the 100-day countdown to the 100th running of the Indianapolis 500 on May 29.

Brabham will take the plunge in the milestone Indy 500 when he drives the Chevrolet which will be serviced by technical partner KV Racing.

The countdown ceremony which was held at the Yard of Bricks, sees Brabham realise his dream of following in the footsteps of his famous family lineage.

Brabham will join the Andretti and Vukovich clans as the only families to supply three generations of racers to compete in what is universally described as ‘The Greatest Spectacle in Racing’.

“100 days to go…it adds a new level of intensity to the program,” Brabham told Speedcafe.com.

“The entire Pirtek Team Murray outfit has been working overtime to get ready and now you can say the countdown is really on.

“I’m confident the guys will be ready for action and to be honest, I just can’t wait to get myself in that racecar and start the testing program.” 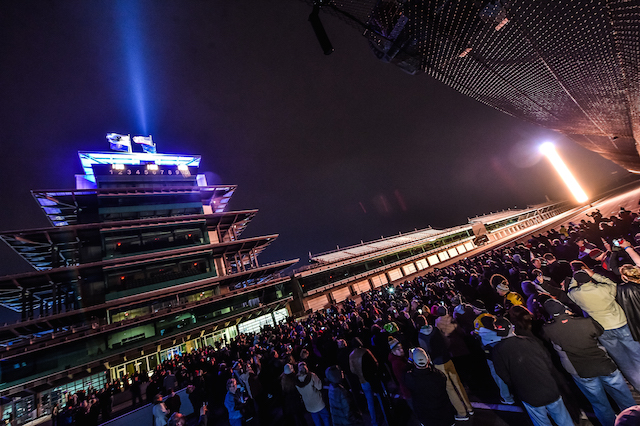 “Without doubt the pressure is on us,” Murray said.

“With 100 days to go we’re really pushing to get all the elements in play and it really reinforces how quick this is coming up.

“We’re working night and day to find additional partners to join Pirtek on our program.

Brabham will carry the #61 on the machine in reference to the year his grandfather, Sir Jack Brabham,  first competed at Indy.

The Australian-founded squad has previously announced a two-race campaign for Brabham which will start with the Angie’s List Grand Prix on the Indianapolis on May 14.

Pirtek Team Murray has formed a partnership with the Chris Kyle Frog Foundation created in honour of Chris Kyle who was the centre of a Hollywood blockbuster film, American Sniper.