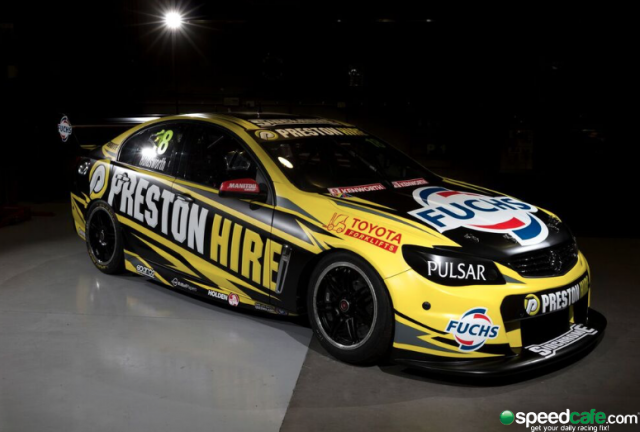 Charlie Schwerkolt Racing has taken the wraps off its livery that Lee Holdsworth will run in the 2016 V8 Supercars Championship.

Launched at its Dandenong headquarters, the team will be run under the banner of Preston Hire Racing.

This year will see the squad run as a solo entry following the split from its customer racing arrangement with Walkinshaw Racing last year.

The team has recruited new staff over the off-season with the project headed up by former Holden Racing Team manager Jeff Grech and head engineer Jason Bush.

“Jeff is the one, I have the best group of people I possibly could, I have hand picked all the staff and they are all very pumped,” said Schwerkolt.

“To get back with Triple Eight is great, their gear is fantastic and we just want to provide the best car and backup support to Lee possible.

“We are going to do our best, whatever it is; we are independent and small if there are problems we can sort them quick without any red tape.”

It has also been confirmed that Karl Reindler will partner Holdsworth in this year’s Pirtek Enduro Cup.

Reindler joins the team after spending last season as a co-driver at Lucas Dumbrell Motorsport alongside Tim Blanchard.

Holdsworth jumped behind the wheel of the entry for the first time at a ride day at Winton on Wednesday.

He will undergo his first serious test of the car at the rural Victorian circuit on Monday.

“It’s exciting to be in a Triple Eight-built car, it’s something I’ve been wanting to do my whole career – I’m feeling confident but it might be a massive challenge getting on top of potentially a different driving style,” said Holdsworth.

“I want to do as well as I can, if we can come out in the top 10 after Clipsal I think that would be a good start to the year and we could build on it from there.” 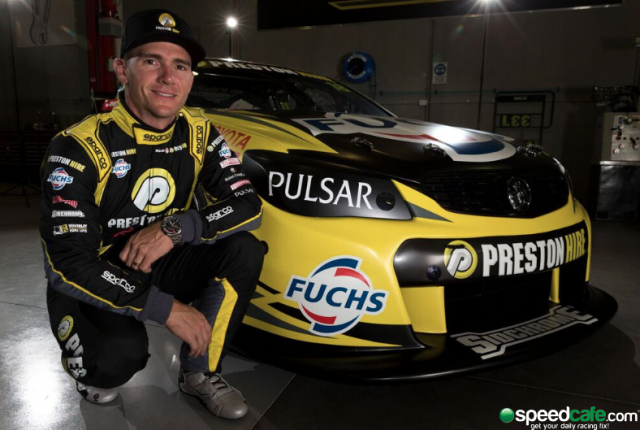 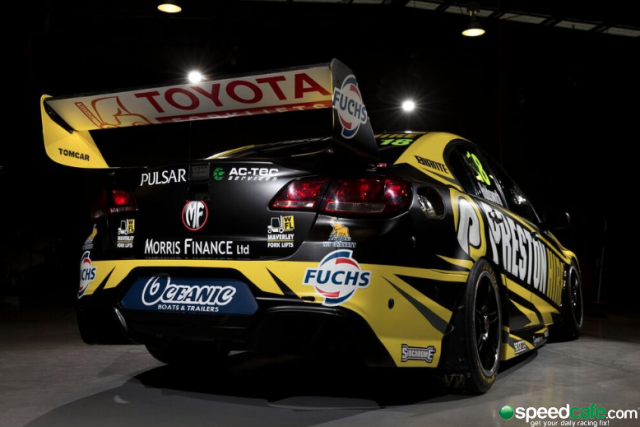 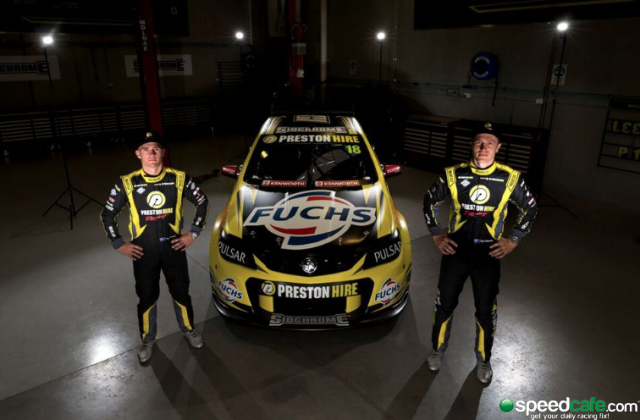