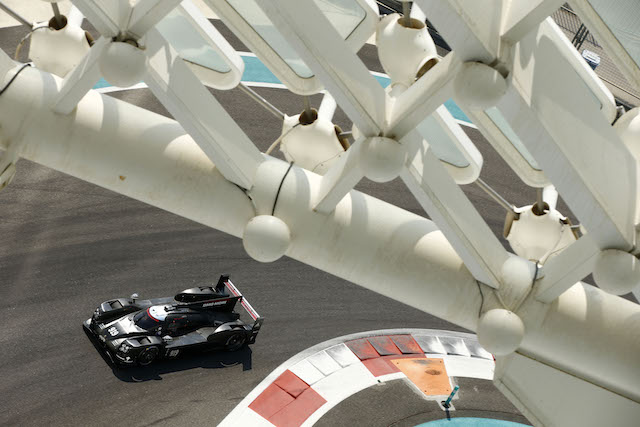 The 919 Hybrid of Timo Bernhard, Brendon Hartley and Mark Webber

The champion Porsche LMP1 squad has clocked over 6000km in tyre testing of its latest-spec 919 Hybrid.

Porsche was also able to cycle through aerodynamic comparisons and the latest developments on its powertrain and hybrid system.

The team was determining which two constructions would be best suited to the 919 with the squad also having to choose one of several different compounds it must elect to use in the 2016 season.

“We are very pleased with this test. It is a demanding and important task to make the right choices out of the variety of tyres, as we will spend the season on them,” team principal Andreas Seidl said.

“Consistent conditions are essential to get reliable results. In Abu Dhabi we didn’t only have dry conditions, but also constant temperatures. We can’t find such conditions in Europe at this time of the year.”

“During such comparisons changes to the car are very limited because they would falsify the results.

“You have to strictly separate tyre testing from the car’s development. In the end, of course, both have to be brought together and work well as a package.”

The Porsche team’s next endurance tests will be back in Europe.

The WEC season starts with the Silverstone 6 Hours on April 17 with the season expanding from eight to nine rounds this year with the inclusion of Mexico City on September 3. 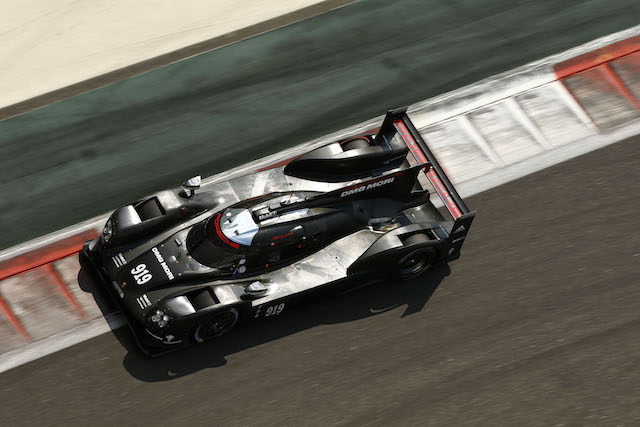 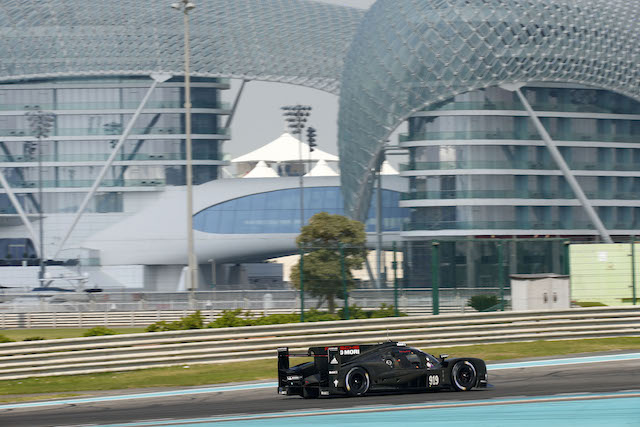 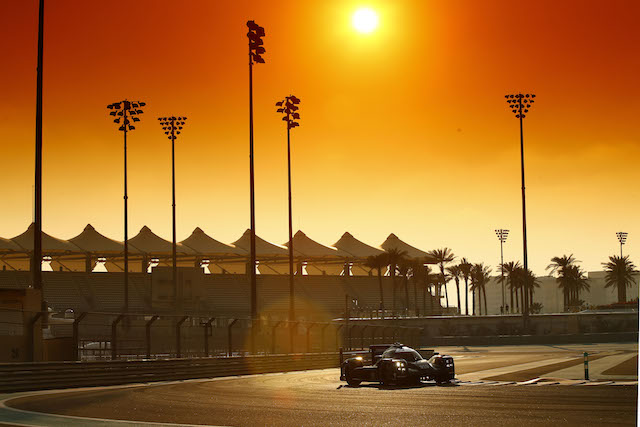 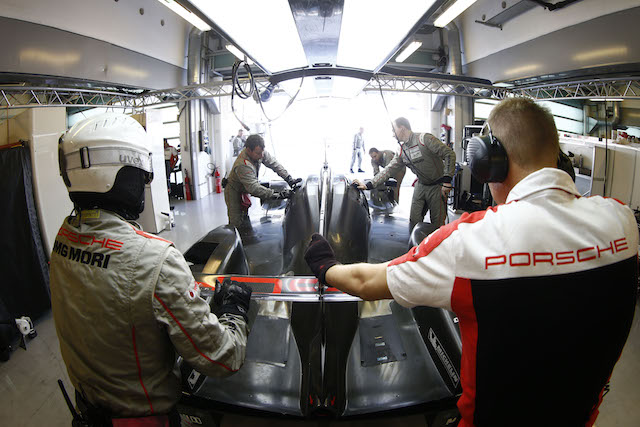 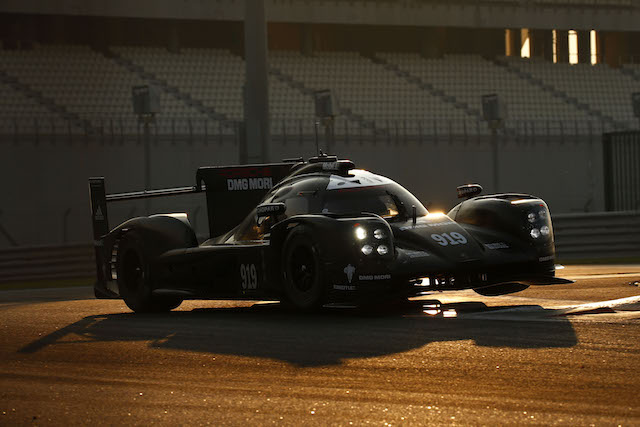