Nissan has showcased the livery its new recruit Dale Wood will campaign in V8 Supercars this season.

Wood’s long time sponsors GB Galvanizing and ADVAM have followed the driver to the Melbourne squad taking up the title sponsor roles on his new Altima V8 Supercar.

The 32-year-old, who has joined the team after two years at Brad Jones Racing, will run the #96.

Wood shook down Rick Kelly’s new chassis this week ahead of testing his Altima at Monday’s pre-season test at Winton.

“The team has been great and after doing some laps in Rick’s car, I just can’t wait to jump into mine,” said Wood.

“I think the car looks brilliant, I love the way the colours are so bright and how it will stand out on-track.

“I’ve been lucky enough to have some consistency with partners and the brands on my car, and I love seeing it evolve every year. I think this livery is the best one we’ve had yet.” 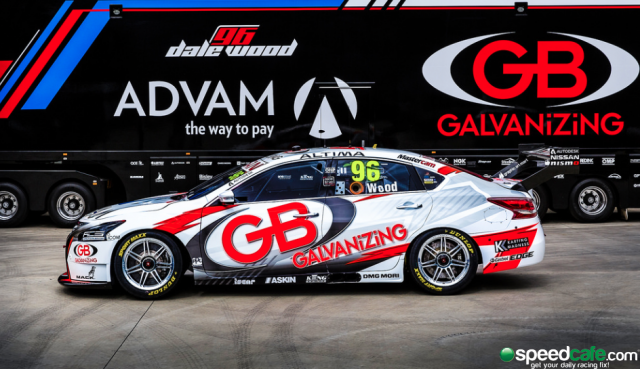 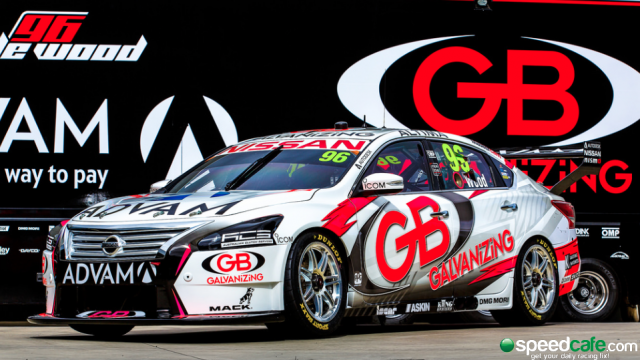