Collarbone ‘no drama’ on Lowndes return

Collarbone ‘no drama’ on Lowndes return 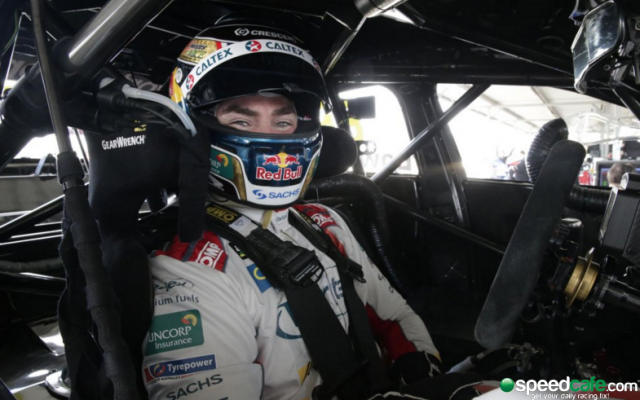 Craig Lowndes is confident that his collarbone injury will not disrupt his Clipsal 500 campaign after a return to the track today at Queensland Raceway.

The 41-year-old has been at the wheel of the new Caltex-backed Triple Eight Holden this morning, turning his first laps since breaking his collarbone in a mid-January motorcycle accident.

Despite being ruled out from Monday’s shakedown on doctor’s advice at the 11th hour, Lowndes dismissed any concerns during the midway point of today’s test.

“To be honest, no drama at all,” he said when asked of the injury, which has seen the team add extra padding to his HANS device to spread the forces around the affected area.

“I’ve been in the car since nine o’clock this morning and only got out once. I’m not sore at all so it’s a good test.

“I’m looking forward to getting back in this afternoon, finishing off the day and being a lot more confident and positive heading into Clipsal.”

While the Adelaide street circuit’s bumps and kerbs make it far more punishing on drivers than Queensland Raceway, Lowndes insists he could tackle the event today if required.

“I feel like I could do a Clipsal,” he continued ahead of the March 3-6 season opener.

“Every now and then coming out of the pits I’ve been going over the Turn 1 kerb to try and simulate what we would find at Clipsal.

“For me it’s no drama inside the car. Having that three or four hours inside the car I’m now more confident going into Clipsal than if you’d asked the same question this morning.”

Today’s test is being undertaken in sweltering conditions at the Ipswich circuit, where Triple Eight’s three cars have been joined on track by DJR Team Penske and Tekno Autosports.

“Today is about going through a number of changes and see how the car’s responding the way it should do,” he said.

“Also for me and (Frenchman) Ludo (Lacroix, engineer) to work closer together. We’ve worked together for almost 10 years but never in the engineer-driver role.

“He talks quite quickly and I’ve just got to make sure I understand him properly. Today there were a couple of things were I thought he said got to B and I went to C.

“It’s one of those things that we’re shaking all those issues out. But he’s very smart, very keen, very enthusiastic and very methodical.

“He’s going through all the processes to understand the car ahead of Clipsal.” 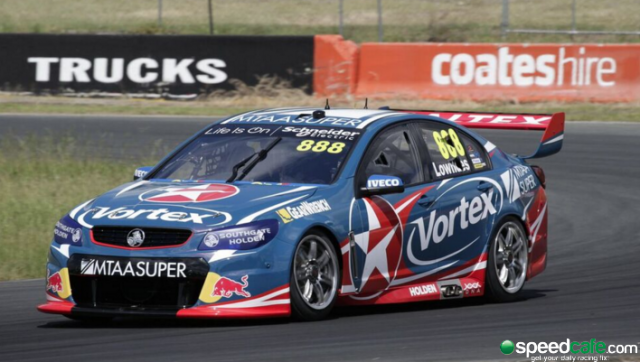