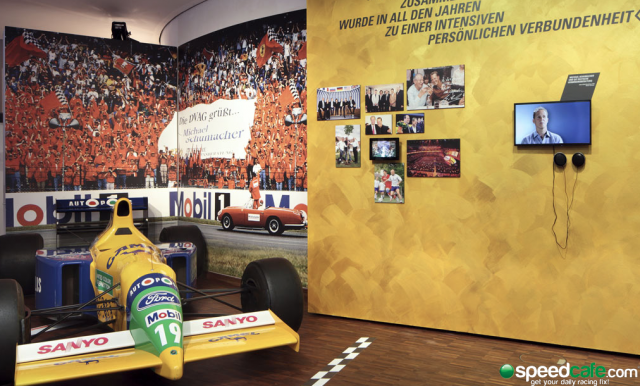 A glimpse inside the Michael Schumacher exhibit

The display has been organised by the seven-time world champion’s long term sponsor Deutsche Vermögensberatung with the exhibit held in the town of Marburg for the next two years.

Alongside race cars and helmets, a host of private collections will be included in the display which can be viewed free of charge.

Schumacher continues to receive treatment at his home after sustaining a severe head injury in a skiing accident more than two years ago.

Manager Sabine Kehm attended the launch of the exhibition where she gave a brief update on Schumacher’s plight.

“He is the most successful driver in history and sometimes, on days like this, it is good to be reminded of it,” said Kehm.

“Of course, Michael is not here and of course we miss him. We know what has happened and cannot change it.

“We must accept it and hope with everything we have that with continued support and patience he will one day be back with us.

“Racing was his life and no one would have liked to have been here more than him.” A collection of Schumacher’s race helmets feature at the exhibition 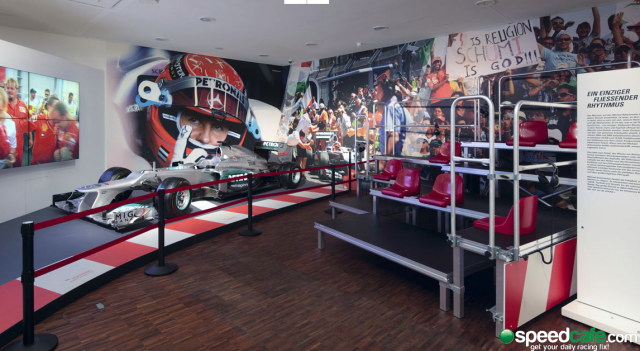