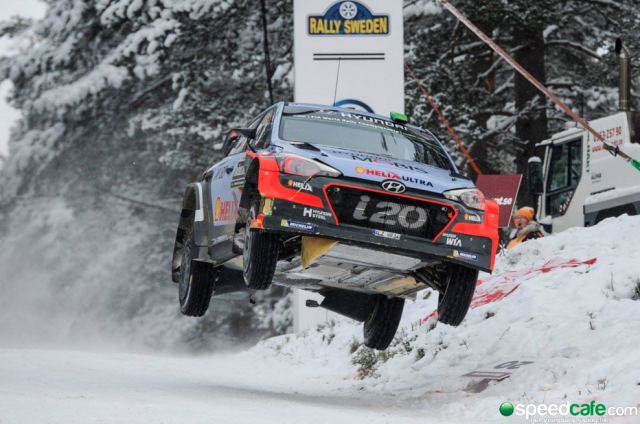 Hyundai’s i20 WRC in action at Rally Sweden 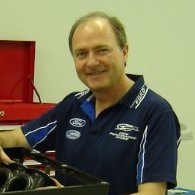 Rob Benson, pictured during his stint at FPR

Originally from New Zealand, the currently Melbourne-based Benson will relocate to Germany next month to start his role with the team.

The position will see him managing the operations of the manufacturers’ WRC engine program within its Alzenau base.

Benson has over 40 years of motorsport experience that has seen stints in V8 Supercars with the Holden Racing Team, Brad Jones Racing and Ford Performance Racing.

His time at the HRT included the manufacturer’s famous 1990 Bathurst victory, where one of Benson’s 5.0 litre Holden V8s defeated the highly fancied Ford Sierra and Nissan GT-R turbos.

Working with a number of customers in the Touring Car Masters, Sports Sedan and boat racing arenas in recent years, Benson has elected to close his local operation in order to head for the WRC.

The team’s i20 scored a single victory in Germany, 2014, and has started this season with podium results for Belgian Neuville and Kiwi Paddon in Monte Carlo and Sweden respectively.

Fitting to the championship’s 1.6 litre turbo formula, Hyundai’s engines have to date been developed in conjunction with French firm Pipo Moteurs.