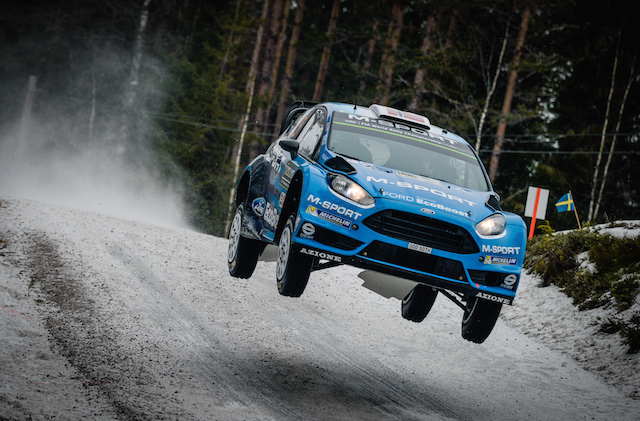 Chase Elliott became the youngest winner of the Daytona 500 pole at 20 years of age, carrying the number made famous by Jeff Gordon Kiwi Brendon Leitch scored a popular victory in the penultimate race of the Toyota Racing Series at the signature New Zealand Grand Prix round at Manfeild. pic: Bruce Jenkins