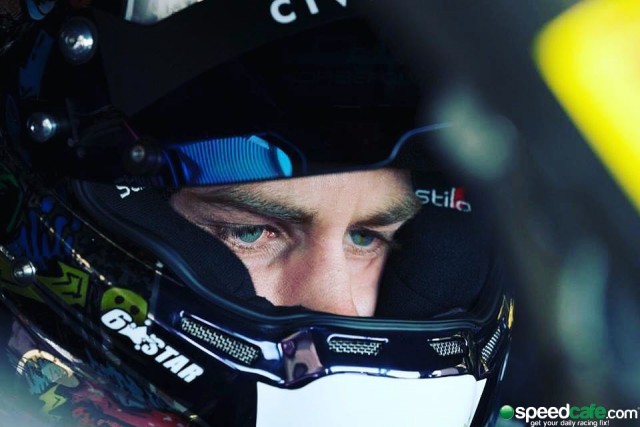 As revealed by Speedcafe.com earlier this month, Heimgartner opted out of a Bathurst 12 Hour and Australian GT seat in order to ink the deal with LDM.

Heimgartner was pitched into his maiden season in the main game with Super Black Racing last year before being unexpectedly replaced for the last few rounds by Chris Pither.

“V8 Supercars has always remained the goal for me, so to join Lucas Dumbrell Motorsport and be on the 2016 Supercar grid is a great feeling”, Heimgartner said.

“I’m looking forward to showing what I am capable of and working hard toward success with the LDM team. I’m confident we can punch above our weight throughout the season.”

Heimgartner will take command of the #3 VF Commodore which was campaigned by Tim Blanchard in the two-car team, which also features Nick Percat.

Buoyed by winning the past two rounds of the New Zealand Touring Car Championship at Ruapuna and Teretonga, Heimgartner finds himself switching from a Falcon FG X to a Triple Eight engineered Holden.

“It’s been a while since I’ve driven a Triple Eight chassis so I’m looking forward to the test day where I’ll get to learn the different driving technique,”  he said.

Team owner Lucas Dumbrell says the acquisition of Heimgartner completes a solid line-up ahead of the opening round, the Clipsal 500 in Adelaide from March 3-6.

“Andre is a talented, professional operator and I know he will fit in well here with us at LDM,” Dumbrell said.

“We’ve worked very hard in the off-season to put together a strong team and I can’t wait until the season begins.”