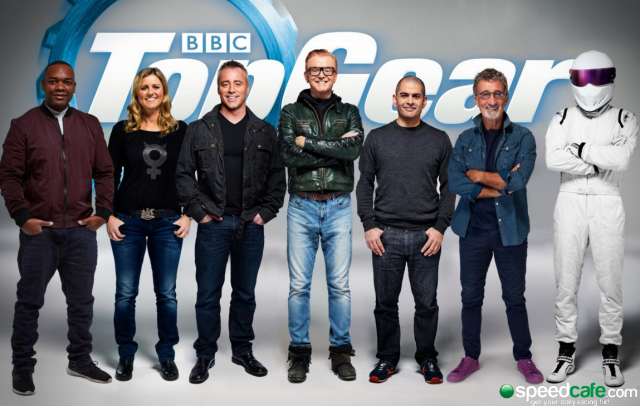 Former Formula 1 team boss Eddie Jordan has been confirmed as part of a new seven-strong line-up of Top Gear presenters.

The show has been revamped following its highly publicised split with former hosts Jeremy Clarkson, James May and Richard Hammond.

Jordan has been a regular on BBC television in recent years thanks to his role on its Formula 1 coverage, which switches to Channel 4 this season.

The flamboyant Irishman ran the Jordan F1 team from 1991 until 2004, when he sold the operation to the Midland Group.

The Stig character continues, while the final member of the new team, Rory Reid, was chosen from the public through an extensive audition process.

“I’m giddy with excitement to be joining Chris and the team,” said 67-year-old Jordan.

“I have such enormous respect for all my fellow presenters and I politely ask that they go easy on these old bones.

“Cars are in my DNA and although I’ve been fortunate enough to accomplish most things I ever aspired to in motorsport, presenting Top Gear is quite simply the icing on the cake.”

Top Gear’s 23rd season will premiere in the United Kingdom in May.

Filming has meanwhile started for a new show involving Clarkson, May and Hammond, which will be broadcast by streaming service Amazon Prime.