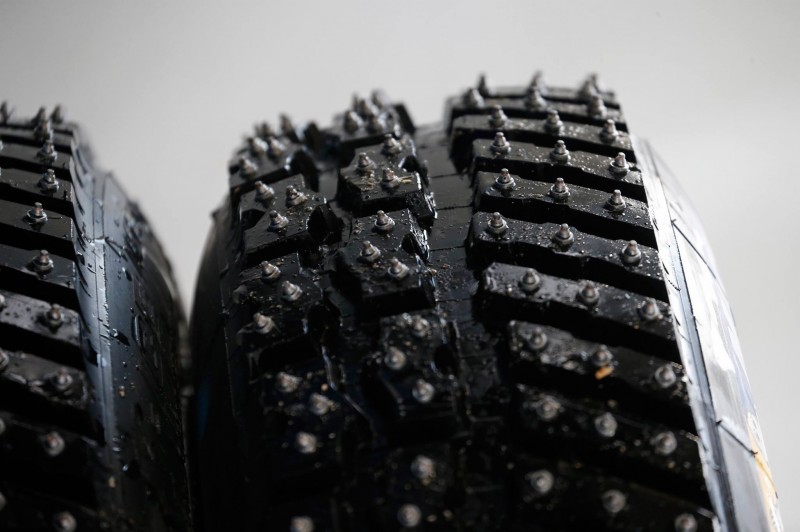 Organisers of the Rally Sweden have confirmed the event will start despite adverse weather conditions which has seen significant changes to the route.

Rally Sweden is the only true winter rally of the WRC and requires the conditions to include snow and ice.

Earlier in the week the weather was warmer than anticipated and snow was melting and ice turned to water making the stages more like a mud bath.

The main issue is that cars run on narrow studded tyres. If the stages are not covered in snow and ice the roads will be torn-up after the first few cars and the studs will also be ripped from the tyres.

Weather has improved with freezing conditions in the past two days, but changes to the route has seen a reduction in the stages from 21 to 13 and the competitive distance cut from 331.24km to 241.48km. It also meant a reworking of the pre-event reconnaissance.

A meeting on Thursday afternoon between officials and tyre supplier Michelin discussed the stage conditions and only then confirmed the rally could proceed.

To aid the crews, Michelin announced an extra allocation of two tyres with an additional tyre change zone during the opening leg. Crews will also carry two spare tyres so that they have enough rubber.

“We’re all a bit sorry and disappointed about the conditions but what can you do?,” said world champion Sebastien Ogier.

“The weather is like it is and you can’t control it. Some stages are still OK and there are two that are very nice with a lot of ice which will be fun to drive.

“I think we’re all excited at least for the first day. Those stages look really good and it will be possible to have good fun and make a good start to the rally.

“The rest of the event looks a little bit difficult but we have to accept these conditions and make the best out of it.”

Organisers sent road graders into the stages on Wednesday night, hours after they were driven by competitors on the pre-event recce.

“We went out on the stages to grade them before the forecast cold weather arrives,” said Rally Sweden Clerk of the Course Stig-Rune Kjernsli.

“We want to make them good so that when the subzero temperatures arrive we have a frozen gravel surface.”

The opening Super Special Stage in Karlstad was cancelled, but the ceremonial start went ahead as planned and Friday morning’s Torsby stage will run.