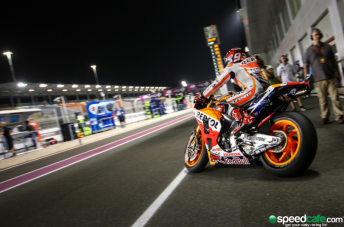 The season will kick-off next month in Qatar

The confirmation follows new contracts with Brno in the Czech Republic and Jerez, Spain, which had previously been listed as provisional.

This year sees MotoGP continue with 18 events, with the addition of the Austrian Grand Prix coinciding with the axing of the Indianapolis Grand Prix.