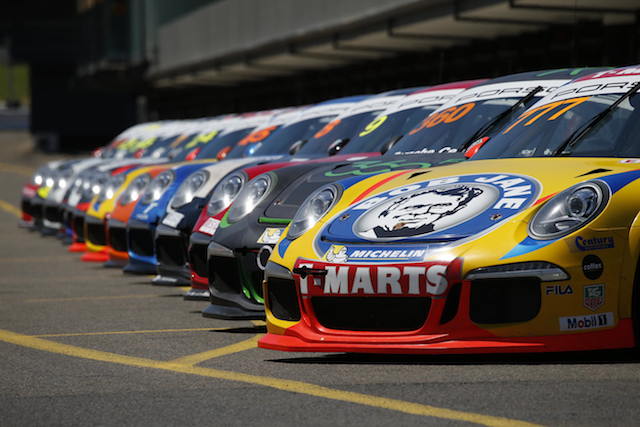 The countdown to Adelaide’s Carrera Cup season opener is on following the category’s pre-season test today at Sydney Motorsport Park.

A fleet of 991 GT3 Cup cars took to the Western Sydney venue for the official category test ahead of the Clipsal 500 on March 3-6.

Series returnees David Wall and Dean Fiore were among others to sample their new cars as they prepare to take on the likes of 2015 rookie sensation Matt Campbell and 2014 champion Steven Richards.

Campbell took to the wheel of his McElrea entry just days after the disappointment of seeing an early crash for co-driver Warren Luff end his Bathurst 12 Hour hopes aboard the team’s McLaren.

Twenty-year-old Campbell is being touted as the favourite to take out the Carrera Cup title following a string of pole positions and wins on the way to second overall last year.

“It was good to get in the car at least once before the Clipsal 500,” he said of today’s test.

“It was a pretty productive day, which will certainly help when the season starts in Adelaide.

“It was pretty hot today but it was good getting more laps in the car before the season and especially at Sydney Motorsport Park where we race twice this year.

“We had a great end to last season and had a good championship position, though I hope to improve on that this year. I’m really looking forward to this season.” 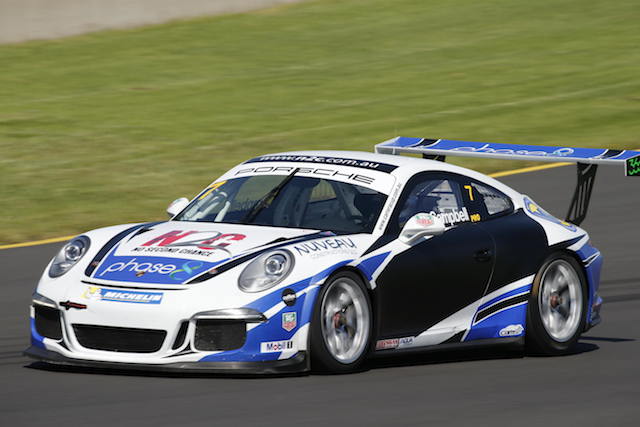 Matt Campbell is the favourite ahead of the season 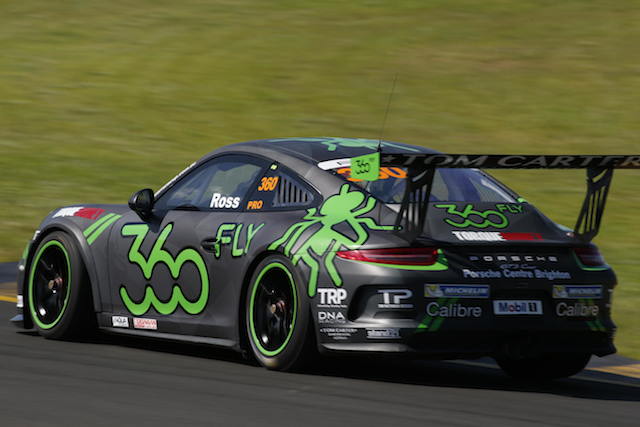 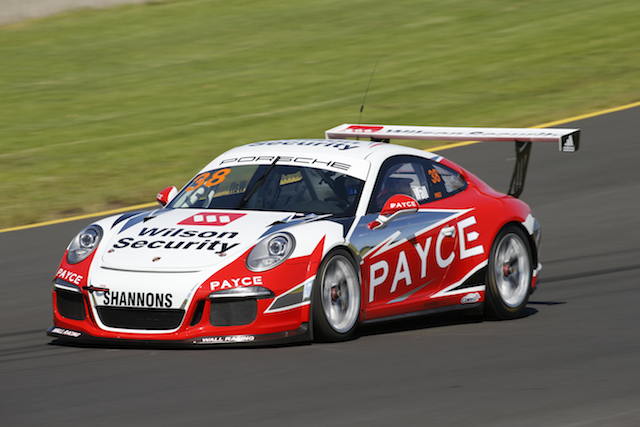