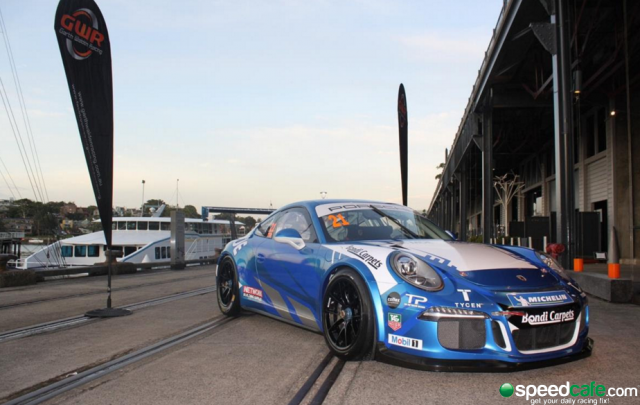 Carrera Cup team owner Garth Walden will make his debut in the Porsche championship as a driver this season.

Walden steps into the GWR Australia entry that has been fielded for Ash Samadi over the last two seasons.

A full-time V8 Supercars driver for his own team back in 2004, Walden’s racing resume includes seven Bathurst 12 Hours starts and a trio of World Time Attack titles.

“The time was right to get back into a race car full time, and Carrera Cup was the perfect category in which to do so,” said Walden.

“Having been around the Porsche paddock for some time, I know the championship and the cars well, so that brings an added benefit as a championship rookie.

“This knowledge also made the decision to join the championship very easy when the opportunity presented itself.

“I’ve had a limited racing programme over the past few years so, for me, the priority is to get as much time behind the wheel of the Porsche as possible to get up to speed.

GWR’s Mercedes-Benz SLS AMG was a late scratching for this weekend’s Bathurst 12 Hour, with the team electing to save its budget for the upcoming Australian GT season.