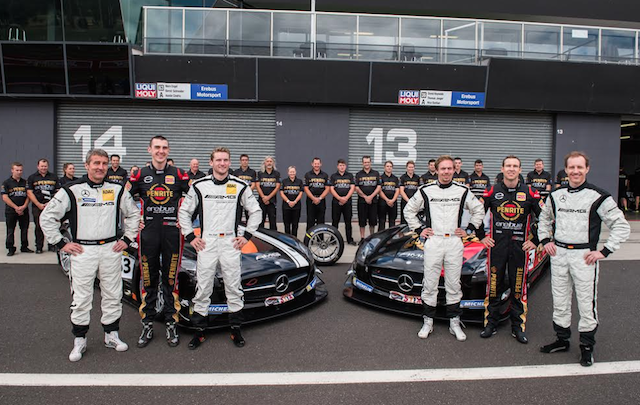 Erebus Motorsport has taken the wraps off its two contenders for the Liqui-Moly Bathurst 12 Hour.

After a low key campaign in 2015, the team has imported a quartet of factory AMG drivers in its attempt to repeat the success it enjoyed at Bathurst three years ago.

The squad’s new V8 recruit David Reynolds is meanwhile partnered with factory drivers Thomas Jaeger and Nico Bastian in the second SLS, which will be backed by Penrite.

Schneider says he’s looking forward to competing in the race following a year’s absence, but is realistic on the team’s chances against a fleet of newer machinery.

This weekend will mark the last Bathurst campaign for Erebus with the SLS model, with the new AMG GT set to make its local debut in the Australian GT Championship later this year.

“Honestly we have to say that the SLS is now five years old and is pretty much the same car from the first moment,” Schneider told Speedcafe.com of Erebus’ chances this weekend.

“It will not be easy because Audi is here with their new car. There are new McLarens and Bentleys, they are all new.

“The reliability of our car is really good and the power should be ok, but I’m not sure about the weight because ours is the heaviest in the field, so the brakes and tyres suffer more than others.

“But the new surface maybe helps us a bit because it doesn’t hurt the tyres so much. We will see how it goes.”

Practice for the Bathurst 12 Hour will kick-off on Friday. 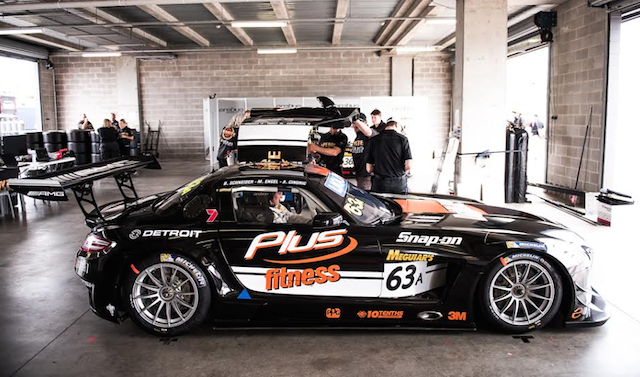 The #63 Plus Fitness SLS 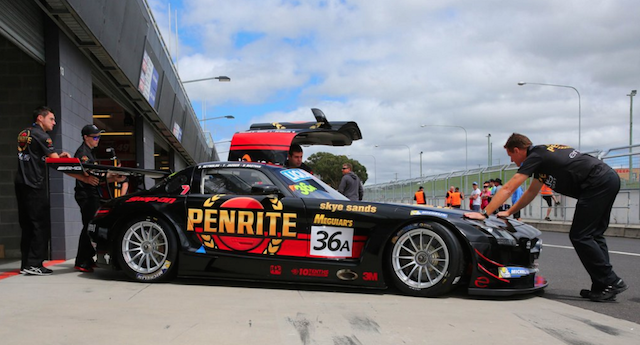