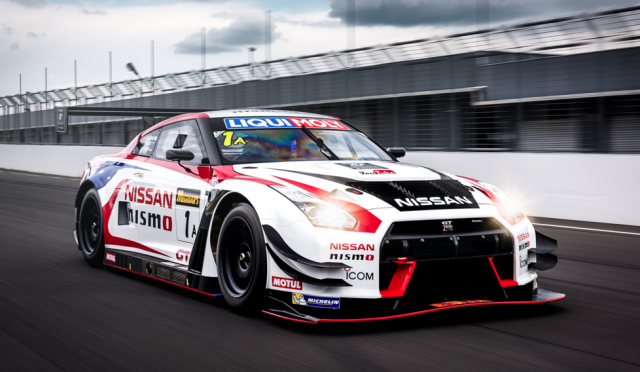 This weekend sees the debut of a Nismo-built GT-R that has been purchased by Nissan Australia and will remain based in Melbourne following the event.

With the Australian GT Championship encouraging only customer-focussed involvement from manufacturers, there are no current plans for Nissan to race the car domestically outside of Bathurst.

Emery has instead revealed that he’s keen to see the car utilised by Nismo in Asia, ideally with V8 Supercars drivers and team members involved.

Bathurst will see the GT-R run by a combination of staff from Nismo (Japan), British squad Team RJN and the Nissan V8 Supercars operation, while local star Rick Kelly is among the driver line-up.

“The fact that we own a car, we have some flexibility going forward,” Emery told Speedcafe.com before flying to Japan for further discussions with Nismo on the company’s motorsport future this week.

“There are plenty of events around Asia, such as the Sepang 12 Hour, where we can talk to Nismo about playing a role in future.

“Unlike some of the other global GT3 programs there isn’t many of these cars around. It’s not like Audi where there’s 250 of them. I think there’s only 15.

“In that context, the calendar is getting full, particularly with enduros and things like that, including the Intercontinental GT Challenge (which features Bathurst 12H, Spa 24H and Sepang 12H).

“We’ll be putting our hand up and saying we want to be part of the global GT3 program.

“How can we be integrated through our car, our team and our drivers?”

The GT-R has been prepared at Nissan’s V8 Supercars workshop ahead of the 12 Hour and will split its time between the Braeside building and the car company’s nearby headquarters post-event.

Emery says the Australian team will have the capability to run the car themselves if required.

“A couple of our guys are helping the team at Bathurst, just so they understand the intricacies of the car,” he said.

“We’re making sure our guys are aware of how it all works.”

Any opportunities to race the GT-R would be snapped up by Nissan’s V8 Supercars drivers, who have been seldom utilised in the company’s global activities.

Emery admits it was “highly likely” that Michael Caruso would have been given Strauss’ Silver driver role in this year’s race, had he not been upgraded to Gold by the FIA earlier this month.

“We had wind that there had been some unrest (over the seedings that were handed down on December 1) so obviously we held off making the announcement (of our line-up),” explained Emery.

“If the ratings had stayed where they were there would have been a very strong chance of Michael being in the car.”

GT Academy winner Matt Simmons will become the first Australian to race a GT-R GT3 overseas when he kicks off his Blancpain Endurance Series duties at Monza in April. 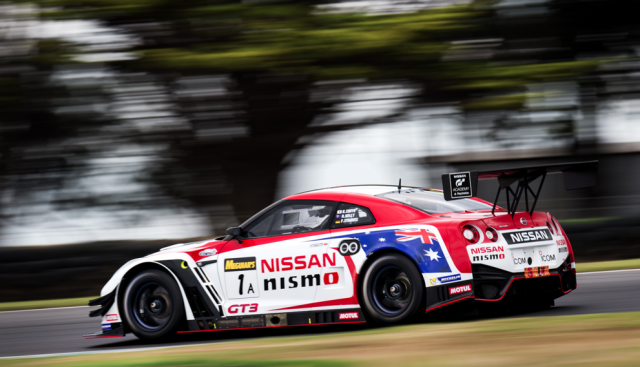 The GT-R will be prepared by a combination of Japanese, British and Australian staff at Bathurst