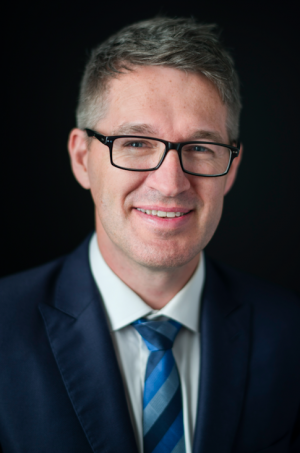 White left V8 Supercars three months ago following a six-year tenure with the category that included a stint as general manager for motorsport and time on the V8 Supercars Commission.

Relocating from the Gold Coast to Adelaide with his young family, White joins the Tailem Bend-based circuit as the final stages of planning and design are undertaken.

“I am thrilled to be joining this project that’s based on an industry for which I have a huge amount of passion, while at the same time broadening my experience,” said White.

“The team working on the project is incredibly talented, and to assist in leading the creation of what will undoubtedly be a world class venue is truly an honour.”

Prominent SA businessman Shahin hopes to open the venue in 2017 and is bullish on the categories that it can attract.

The circuit has already staked its claim for a V8 Supercars event, which would join Adelaide’s Clipsal 500 on the calendar.

“I have stated previously if we can build everything we’ve set out to build, this will be the best facility in Australia,” said Shahin, who heads the Peregine Corporation.

“This building process includes people. We have assembled the best construction team, and now, with Damien’s appointment, we lay the foundation to build the best commercial and operations team.”

“This circuit will be licensed to hold everything aside from Formula 1, and that’s two wheels or four.

“We will be equipped to host any series from anywhere in the world. There will be no obstacle for them to come to South Australia.

“Whether it’s World Endurance Championship, MotoGP, Global Rallycross; we can host them all.

“If they don’t already compete in Australia, Damien will lead the way to do everything we can to not only attract the best in class of any category but also deliver the service on game day at a level greater than they expect.”