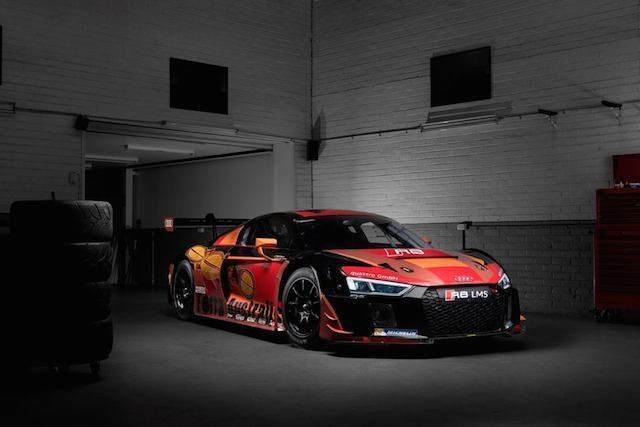 Phoenix has given its livery an indigenous look

The German Phoenix squad has again given its look a local flavour, working with the Bathurst Wiradyuri Aboriginal Community to create its scheme.

The livery features the goanna and the platypus, both of which have special meaning to the Wiradyuri people.

Despite leading the majority of last year’s contest, the team has not won the race since its debut appearance in 2012.

The second car features Garth Tander and Rene Rast – who was a late substitute for the injured Craig Lowndes – and car owner Steve McLaughlan.

Audi is the most prolific manufacturer in the field with seven of the 24 GT3 entries.

The Marc Cini and International Audis are the only previous generation R8s, with the remainder the 2015 spec cars that are yet to race on the Mountain. 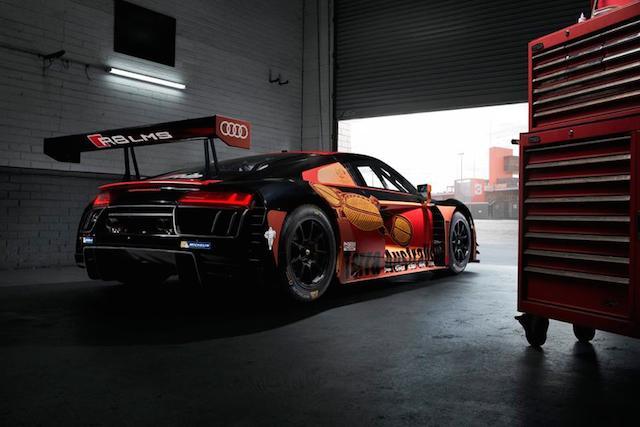 Phoenix is among the red hot favourites for the race Phoenix has not won Bathurst since 2012 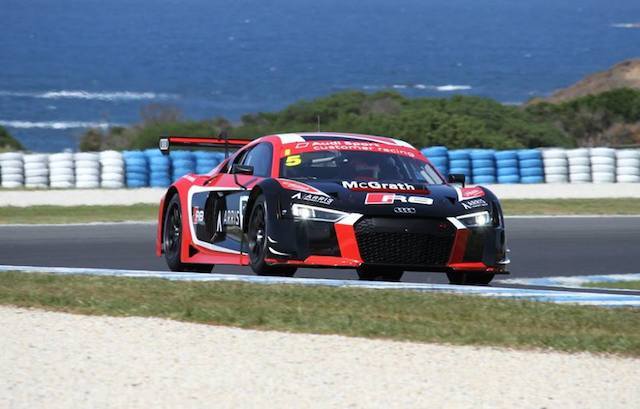 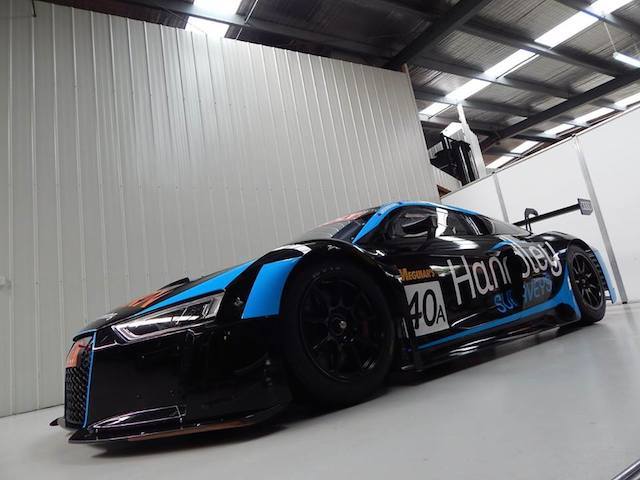 Davies is a late replacement for Heimgartner in the Koundouris Audi 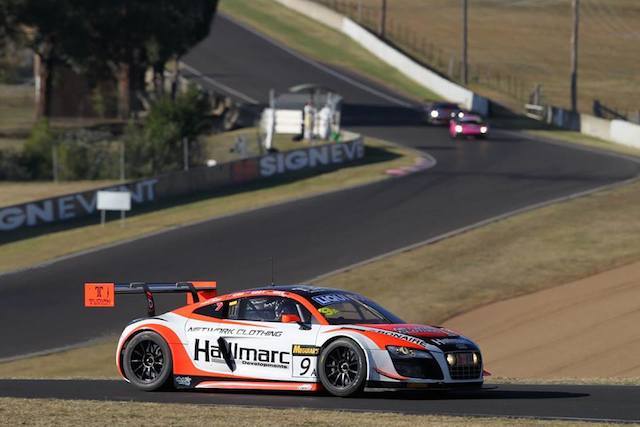