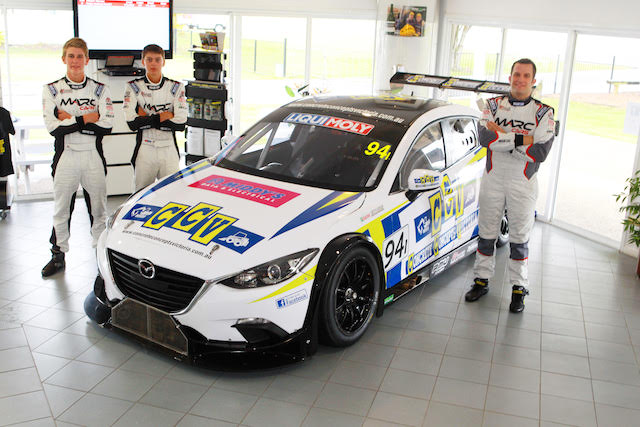 Taking a plunge for the first time in motor racing, CCV Australia will occupy naming rights space on the #94 MARC Cars Australia Mazda3.

Concrete Concepts Victoria is one of Australia’s largest concrete and construction companies.

CCV director Tony Lannetta is thrilled at being involved in one of the country’s biggest races.

“This is an exciting new venture for CCV Australia to be involved in one of the country’s biggest races, but more importantly, to be supporting some of Australia’s youngest up and coming talent,” Lannetta said.

The Mazda3, powered by a Coyote V8, is one of five entries MARC is represented by in the Invitational class.

Team owner Ryan McLeod is excited to have CCV Australia supporting the team for this year’s event.

“The Bathurst 12 hour is our team’s home event and it will be fantastic to showcase a brand new sponsor in CCV Australia in such a prestigious event,” McLeod said.

“The CCV MARC Mazda V8 is an eye catching machine and we are confident that we can produce a fantastic result for the team and CCV come next Sunday afternoon” commented McLeod.

The 17-year-old Dunlop Series V8 Supercar driver Fullwood is excited at the prospect of competing in the flourishing once-around-the-clock event.

“I’m excited to be a part of such a prestigious event as the Bathurst 12 hour,” Fullwood said.

“I’m looking forward to working with our new sponsor CCV Australia, MARC Cars and my co-drivers.” 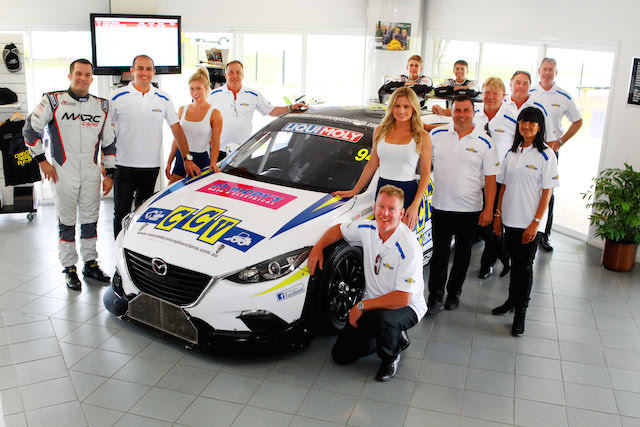