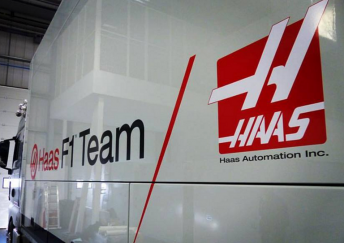 Formula 1’s newest team, Haas F1, has announced it will unveil its cars at the first pre-season test at the Catalunya circuit next month.

The Gene Haas-devised team will be one of a number of teams including the Mercedes-powered Manor outfit set to lift the covers of their 2016 cars on February 22.

Haas had initially planned an earlier reveal but decided to defer the unveiling of the cars which will be campaigned by Romain Grosjean and Esteban Gutierrez until the first day of the three-day test.

McLaren is set to introduce its MP4-31 publicly a day before the Barcelona tests in an online reveal.

Renault, which has bought out the Lotus operation, is set to go public with its 2016 entries on February 3 while two weeks later Red Bull is planning a launch in London.

Next Story Magnussen set to replace Maldonado at Renault