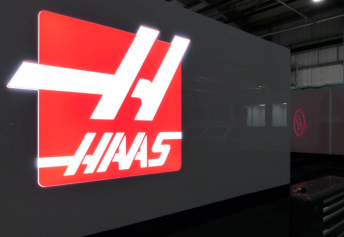 The Haas Formula 1 team has revealed that its 2016 season challenger has passed the mandatory FIA crash tests.

The news ensures the American outfit will be able to test its newly built car ahead of its maiden season in the sport.

Haas F1 is the first new squad to compete in F1 since the arrival of Manor (Virgin, Marussia), Caterham and HRT in 2010.

Bolstered by a technical alliance with Ferrari, which will see the team use the Italian manufacturer’s engines, Haas F1 has already set itself a bold target of claiming points in its first race at the Australian Grand Prix (March 17-20).

Pre-season testing is due to begin with a Pirelli wet weather tyre test at the Paul Ricard circuit in France from January 25-26.