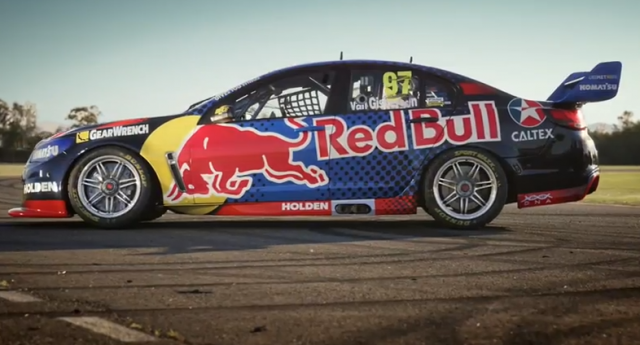 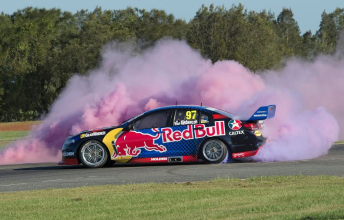 The duo will join Craig Lowndes as the operation expands to three cars with the reigning Bathurst 1000 winner set to run in Caltex colours this year.

Whincup is set to show off the new livery with a special guest appearance at Canberra’s Summernats event this Sunday.

The six-time champion’s new team-mate van Gisbergen will be in action at Daytona International Speedway this weekend as he takes part in the official test prior to the Daytona 24 Hours later this month. 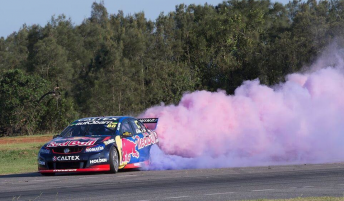 However, the Kiwi is already looking forward to the prospect of adding to his 11 V8 Supercar race wins at Red Bull Racing.

“I’m pretty excited for this year; it has been a while since it was first announced, so it is a pretty cool feeling seeing the livery and everything coming together in the build-up for the season” said Van Gisbergen.

“I am very impressed with the team so far, it is easy to see why Red Bull Racing Australia has won so many races, Bathursts and Championships.

“It will be cool to push myself against Craig and Jamie and learn as much as I can off them, both on track and off in order to all get the best results for our teams.”