ARMOR ALL Summer Grill: Can Erebus survive the long haul? 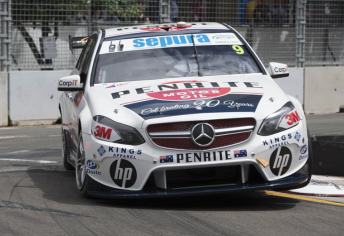 Episode 18 of the Armor All Summer Grill takes a look at how Erebus Motorsport will fare in 2016 following its off season changes.

This episode delves into the changes at Erebus Motorsport and assesses the team’s future in V8 Supercars.

The panel also investigates how David Reynolds will fit into the team following his move from Prodrive.

Previous Story Heimgartner not turning his back on V8S