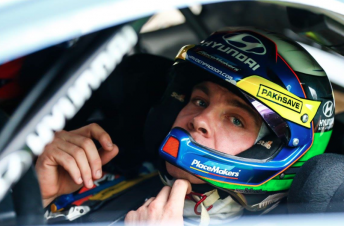 Episode 17 of the Armor All Summer Grill asks is Hayden Paddon a future WRC champion?

This episode analyses Paddon’s impressive 2015 campaign with Hyundai and what is required for the New Zealander to conquer the WRC.