ARMOR ALL Summer Grill: Why Ambrose’s V8 return was a fizzer? 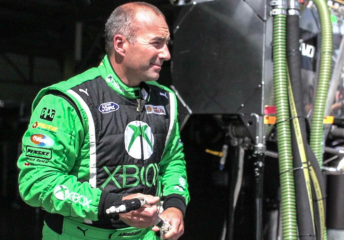 Episode 13 of the Armor All Summer Grill takes a look at the reasons why Marcos Ambrose’s V8 Supercars return was cut short.

This episode analyses the two-time V8 Supercars champion’s decision to step out of his full-time drive at DJR Team Penske after one championship event.

Episode 13: Why Ambrose’s V8 return was a fizzer?