ARMOR ALL Summer Grill: Will Triple Eight turn SVG into a champion? 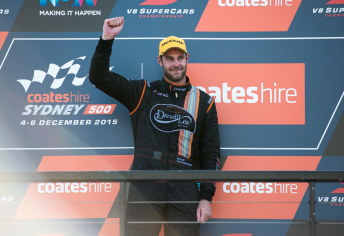 Episode 12 of the Armor All Summer Grill asks if Shane van Gisbergen’s move to Triple Eight will deliver the New Zealander a V8 Supercars title?

This episode analyses how van Gisbergen will slot in at Triple Eight this year and his championship chances.

Episode 12: Will Triple Eight turn SVG into a champion?