ARMOR ALL Summer Grill: Will HRT be title contenders in 2016? 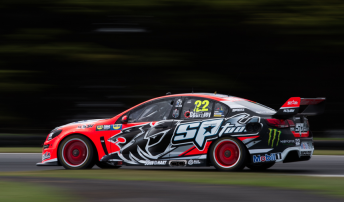 Episode 6 of the Armor All Summer Grill asks if the Holden Racing Team will challenge for the 2016 V8 Supercars Championship?